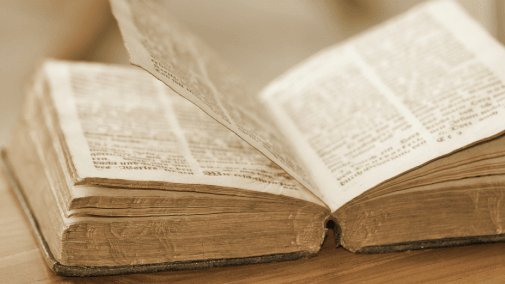 Hein’s Early American Case Law is a robust collection containing coverage of historical cases from the late 1700s through the 1920s and spanning nearly 2 million pages. 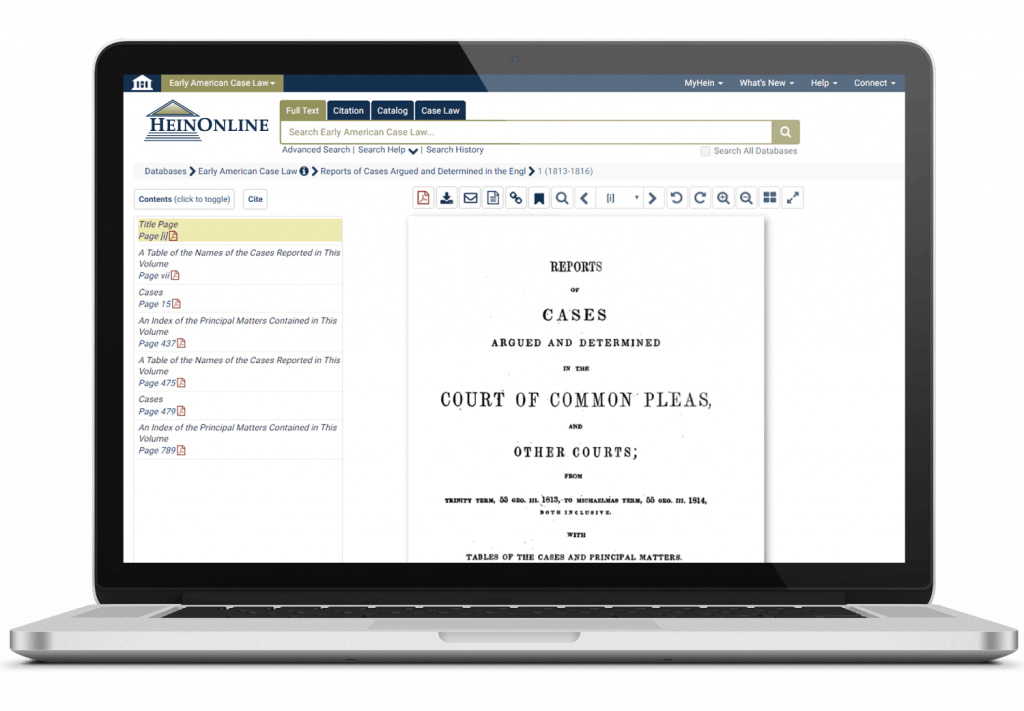 Comprising cases argued and determined in the Circuit and District Courts of the United States from the earliest times to the beginning of the Federal Reporter, arranged alphabetically by case title and numbered consecutively from books one through 30.

A collection of decisions from all of the various reporters compiled into a single set, this series includes more than 20,000 cases from 1789-1880. The thirty books contain all available lower federal case law up to 1880. Also included is in the Index to Books 1-30, with tables that cross-reference the citation of the original report to the federal case number assigned to each.

American Decisions: Cases of General Value and Authority Decided in the Courts of Several States (1910-1911)
An overview of 15,800 cases decided by various state courts from 1760 to 1869.

American Reports: Containing All Decisions of General Interest Decided in the Courts of Last Resort of the Several States (1912)
Containing 9,300 cases decided by various state courts from 1870-1887.

American State Reports: Containing the Cases of General Value and Authority Subsequent to Those Contained in the American Decisions and the American Reports Decided in the Courts of Last Resort of the Several States (1888-1911)
An overview of 20,500 cases decided by the state courts from 1888 to 1911.

The Federal Reporter
This title is a case law reporter published in the United States by West Publishing, and a part of the National Reporter System. It begins with cases decided in 1880; prior cases were later retroactively compiled by West Publishing into a separate reporter, Federal Cases.

The Mining Reports
This series contains the cases on the law of mines found in the American and English reports, arranged alphabetically by subject and containing notes and references.