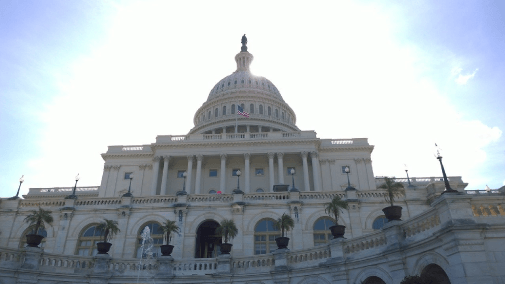 Comprehensive coverage of the United States Statutes at Large, featuring every law (both public and private) ever enacted by Congress, as well as early federal codes and compilations of statutes. 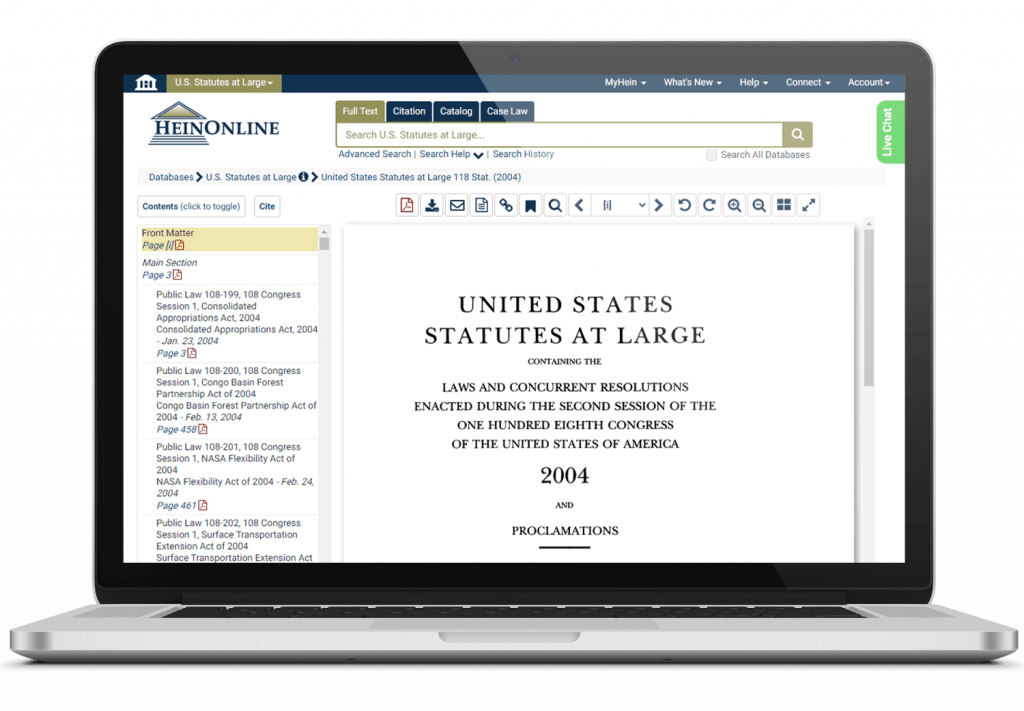 About the United States Statutes at Large

Comprising of proclamations by the President, concurrent resolutions, and proposed and ratified constitutional amendments, the United States Statutes at Large is the official source for all laws and resolutions enacted by Congress. Public and Private laws passed in the Congressional Court are published and placed in order by the date it was enacted into law. At the end of each Congressional session, the laws and resolutions passed during that session are gathered into “session law” publications. The session law publication for United States federal statutes is known as the U.S. Statutes at Large.

HeinOnline offers a true-to-print digitized version of the entire Statutes at Large from 1789 to date, plus links to laws not yet published by the GPO, select indian and other treaties, early federal code and compilations of statutes, and other related works.

Quickly peruse the Statutes at Large by volume, or find a specific statutes by popular name or public law number. Indian and other treaties have also been identified and separated.

Chart of Early Codes and Statutes

Find early federal codes and compilations of statutes with an easily digestible and intuitive chart, containing coverage back to 1789. 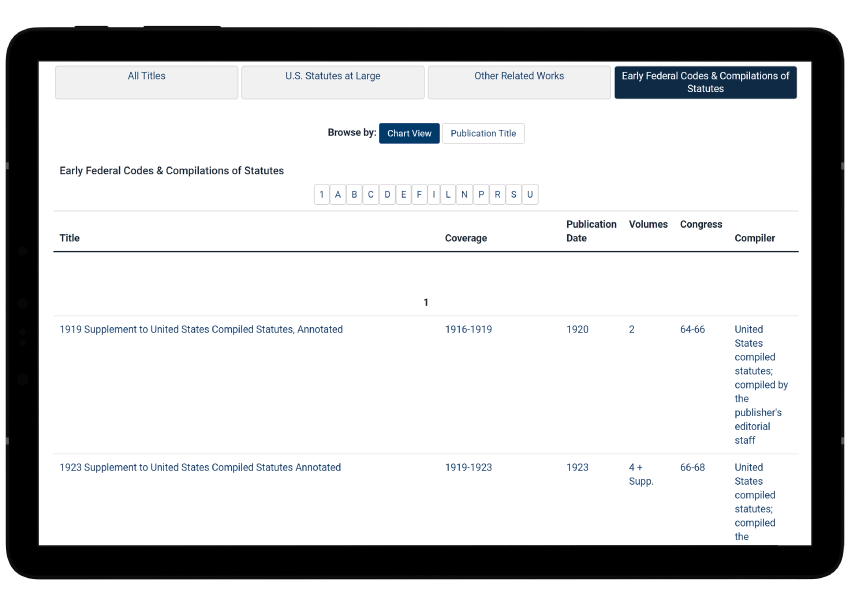