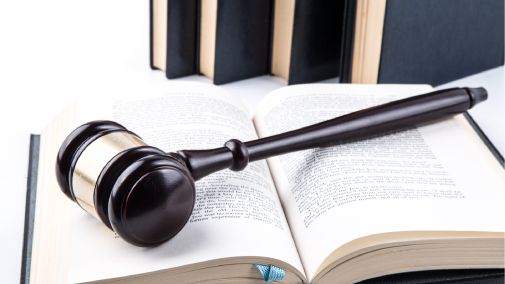 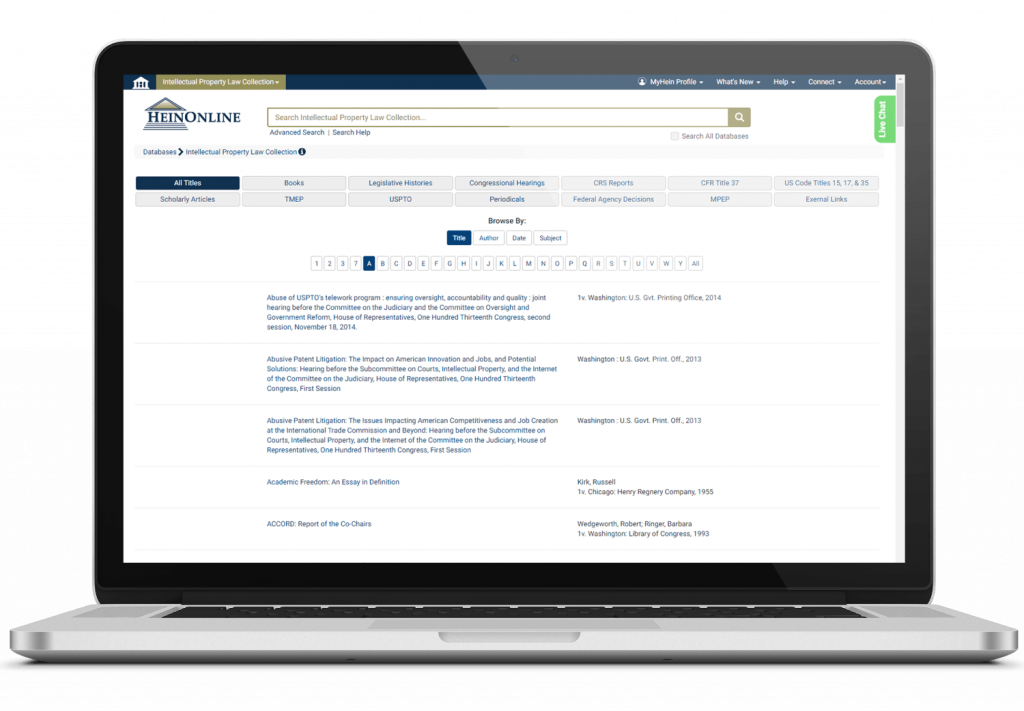 About the Intellectual Property Law Collection

Modern usage of the term intellectual property, which refers a work or invention that is the result of creativity, such as a manuscript or a design, goes back at least as far as 1888 with the founding in Bern of the Swiss Federal Office for Intellectual Property. It wasn’t until the establishment of the World Intellectual Property Organization in 1967 that the term really began to be used in the United States, and it didn’t enter popular usage until the passage of the Bayh-Dole Act of 1980.

Under intellectual property law, owners are guaranteed certain exclusive rights to a variety of intangible assets, such as: musical, literary, and artistic works; inventions and discoveries; and phrases, words, symbols, and designs. This includes copyrights, trademarks, patents, industrial design rights, licensing, and trade secrets in some jurisdictions. Due to emerging technologies, intellectual property has evolved over the years to become one of the most dynamic areas in law practices today.

This unique database makes it easy to research all relevant legislation in one place. It features noteworthy titles such as the Official Gazette of the United States Patent and Trademark Office, Manual of Patent Examining Procedure, and Trademark Manual of Examining Procedure. Explore more than 8 million pages of legislative histories, treatises, books, classic works, periodicals, and more related to copyrights, patents, and trademarks in the United States. 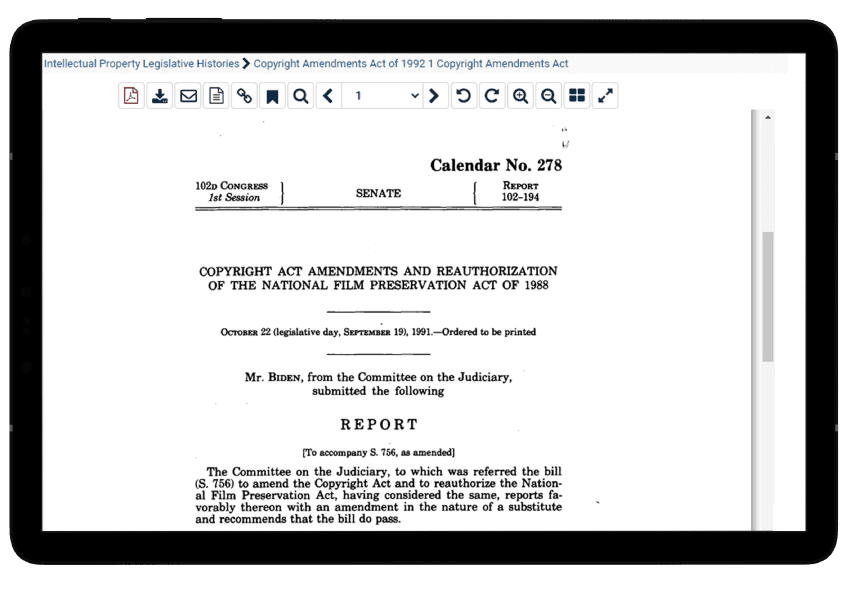 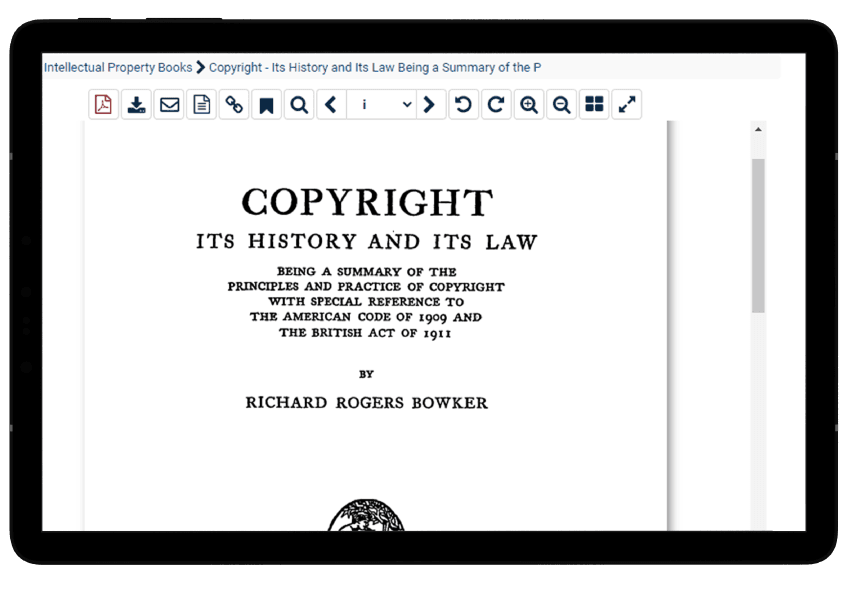 Find more than more than 1,300 books, including early commonwealth and comparative copyright law books, as well as nearly 70 relevant periodicals on patents and trademarks. 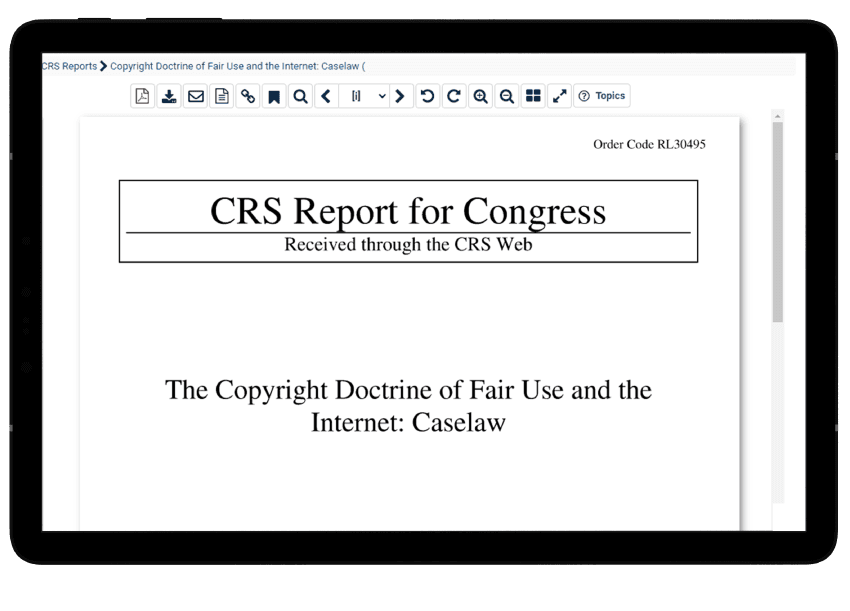