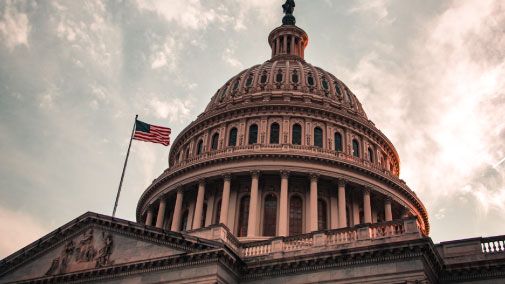 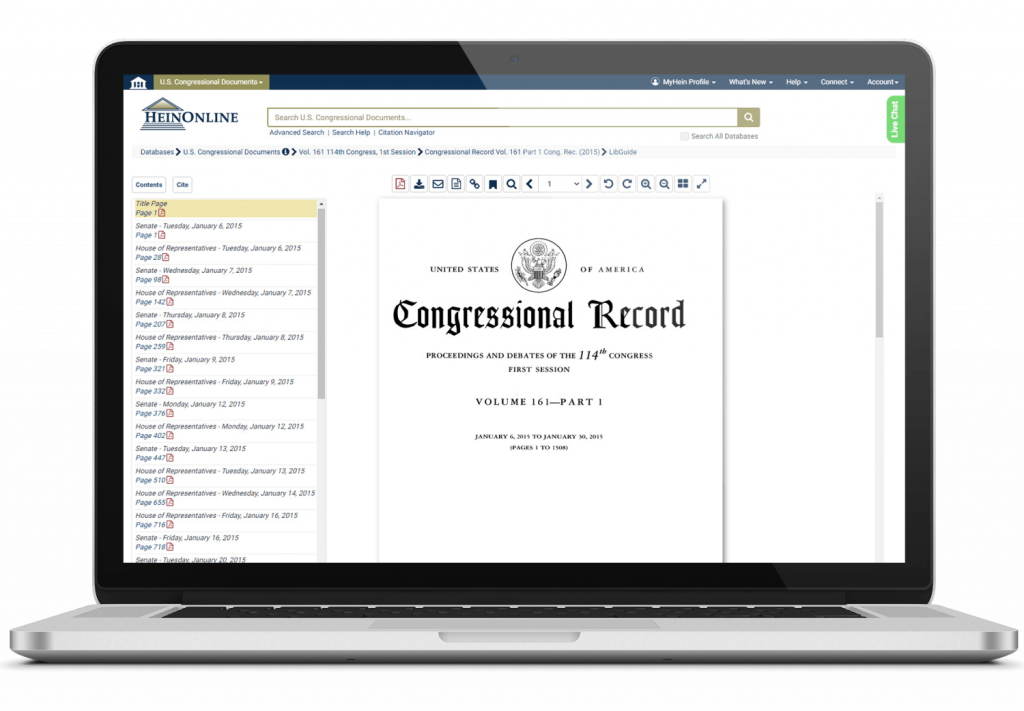 About the U.S. Congressional Documents Database

As laid out in the United States Constitution, the task of writing national legislation lies with the U.S. Congress, a bicameral branch of government consisting of the Senate and the House of Representatives. The Congressional Record is the official record of U.S. congressional documents and the Congressional process. At the end of each session of Congress, the daily versions of this record are incorporated into bound volumes that eventually become the permanent Congressional Record.

Quickly locate a page from the Congressional Record Daily within the bound volume or vice versa. Learn more.

Use the Committee Prints Quick Finder tool in the same way to locate nearly 9,000 committee prints.

Find tens of thousands of research reports written for members of Congress and issued to clearly define legislative issues.

View the published and unpublished reports of the CBO from 1975 forward, with cost estimates and mandate statements.