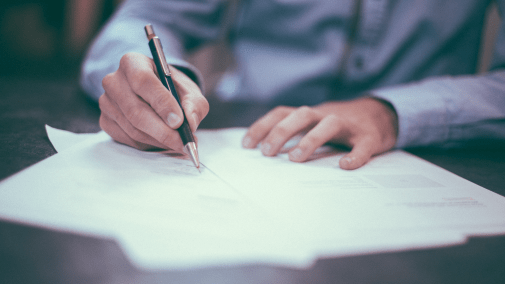 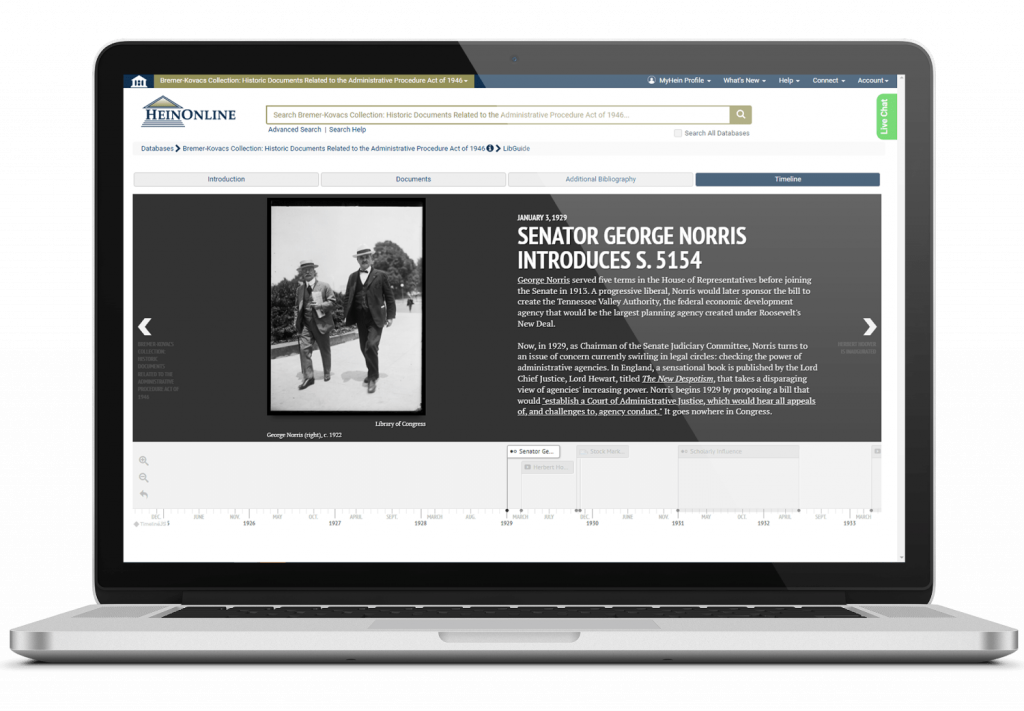 Understanding the Administrative Procedure Act of 1946

Few statutes have a legislative history as rich, varied, and sprawling as the Administrative Procedure Act of 1946 (APA). In recent years, courts and scholars have shown increased interest in understanding this history. This is no mean feat. The APA’s creation history spans nearly two decades, and it includes numerous failed bills, a presidential veto, and a full panoply of congressional documents. In addition, much of the most crucial documentation underlying the APA was produced outside of Congress—by the executive branch—and even outside of government—by the American Bar Association. Identifying and locating all the relevant documents is difficult. Understanding each piece in its proper historical context is downright daunting.

The APA was not exclusively Congress’s product: private citizens and executive officials contributed significantly to the statute’s development and enactment. For example, the American Bar Association’s (ABA) Special Committee on Administrative Law took a critical, conservative view of the administrative state and was a consistent source of political pressure in favor of reform. In addition, the Attorney General’s Committee on Administrative Procedure, commissioned by President Roosevelt, produced an immense, detailed, scientific study of the procedures used in actual administrative agencies and programs. Its research provided the “intellectual foundation” for administrative reform, and its legislative proposals ultimately became the APA.

The Bremer-Kovacs Collection: Historic Documents Related to the Administrative Procedure Act of 1946 is a comprehensive database designed to make the APA’s history more accessible and understandable. The Collection begins in 1929 with the APA’s first predecessors: bills to regulate administrative procedure that were introduced in Congress but never enacted. The database’s coverage expands in 1933, tracking heightened interest in administrative reform following President Roosevelt’s first inauguration and spurred on by the New Deal expansion of the federal administrative apparatus. The database includes a comprehensive legislative history of the Walter-Logan Bill of 1940, which Congress approved but President Roosevelt vetoed, as well as later bills that culminated in the Administrative Procedure Act of 1946 (APA).

Works within this database include:

The database is rounded out with various tools to help researchers navigate the database, understand the documents in their rich historical context, and quickly identify the material most relevant to the user’s precise interests. A Timeline charting the Act’s passage is included within the database; access the full, comprehensive timeline prepared by Research Editor Charlotte Schneider here. Additionally, the Editors have written an essay that provides a concise narrative of the long road to the APA’s adoption, putting the database’s core documents in their proper historical context along the way.

A first for HeinOnline, this database features an interactive timeline that charts early efforts in 1929 to pass an administrative reform bill up to the APA’s eventual passage in 1946. Interspersed within the timeline are historical events, lending context to what was happening in the world and how these events influenced Congress’s actions.

Hyperlinks take users to the quoted documents where they reside in HeinOnline, or to supplemental resources. 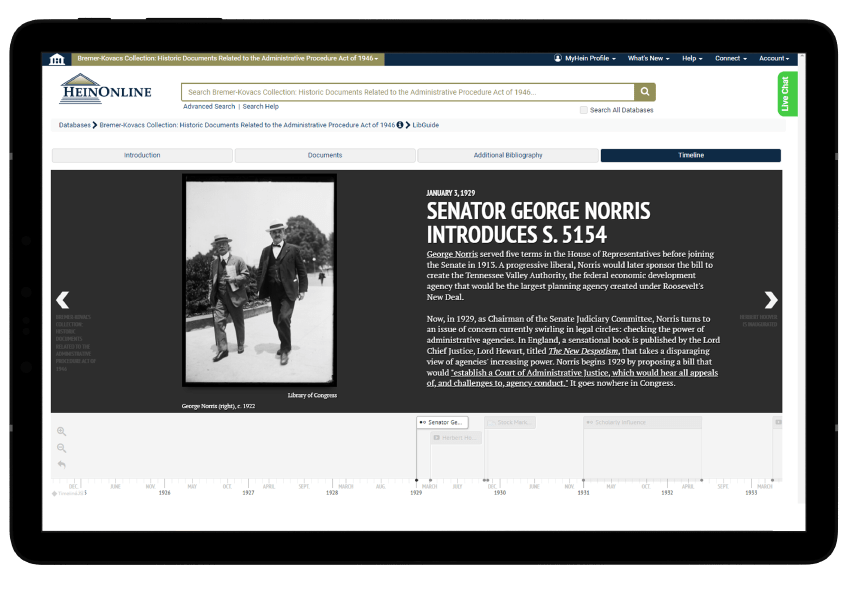 Photos put faces to the names of people mentioned on a given timeline point. Source information and captions are included.

The linear calendar plots all the timeline points by month and year. It can also be used to jump to different events.

The Collection’s Editors have combed HeinOnline to locate law review articles discussing, dissecting, and dedicated to the Administrative Procedure Act. Users are able to sort these articles by title or by author. Certain articles with particular relevance to this history of the APA, such as those cited in foundational monographs, hearings, or congressional reports from the time, are annotated in italics. 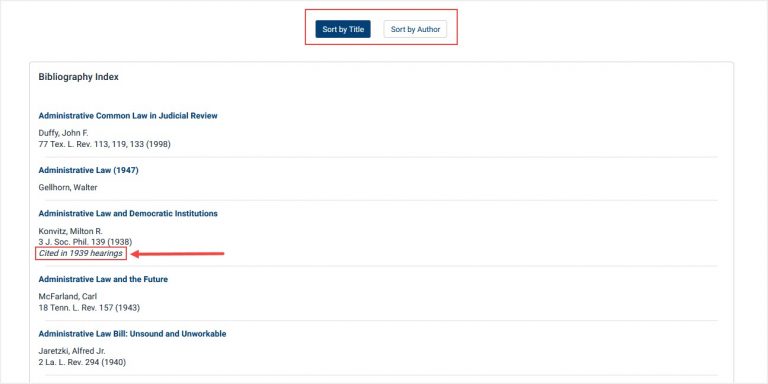 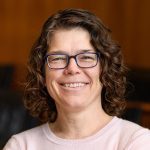 Professor Kathryn E. Kovacs teaches Administrative Law, Environmental Law, Natural Resources Law, and Property at Rutgers Law School, the State University of New Jersey. Her scholarship focuses on the Administrative Procedure Act and separation of powers. Prior to joining the Rutgers faculty, she spent twelve years in the U.S. Department of Justice’s Environment and Natural Resources Division, Appellate Section. In 2016, Professor Kovacs served as Senior Advisor to the Director of the Bureau of Land Management in the Department of the Interior. Professor Kovacs also worked for three years as a litigator in the Baltimore City Law Department, and she clerked for the Honorable Robert C. Murphy, former Chief Judge of the Maryland Court of Appeals. Professor Kovacs is a cum laude graduate of Yale University and the Georgetown University Law Center. 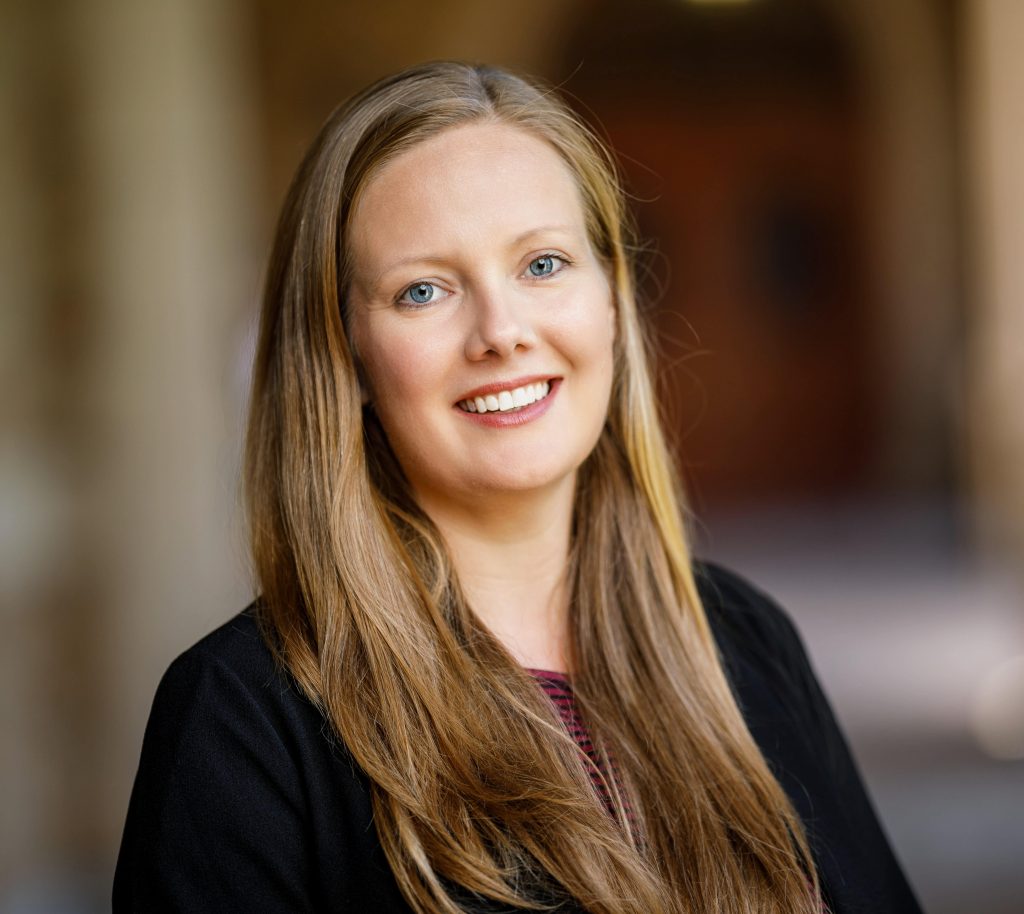 Emily S. Bremer is an associate professor at Notre Dame Law School, where she teaches and writes in the areas of administrative law, regulatory process, and civil procedure. Her scholarship focuses primarily on matters of procedural design, with a recent focus on the history and intellectual foundation of the Administrative Procedure Act. Before moving to legal academia, Professor Bremer served as the Research Chief of the Administrative Conference of the United States (after first joining the agency as an Attorney Advisor), spent three years practicing law in a telecommunications and appellate litigation practice in Washington, DC, and clerked for the Hon. Andrew J. Kleinfeld on the U.S. Court of Appeals for the Ninth Circuit. She is a graduate of New York University and NYU School of Law. 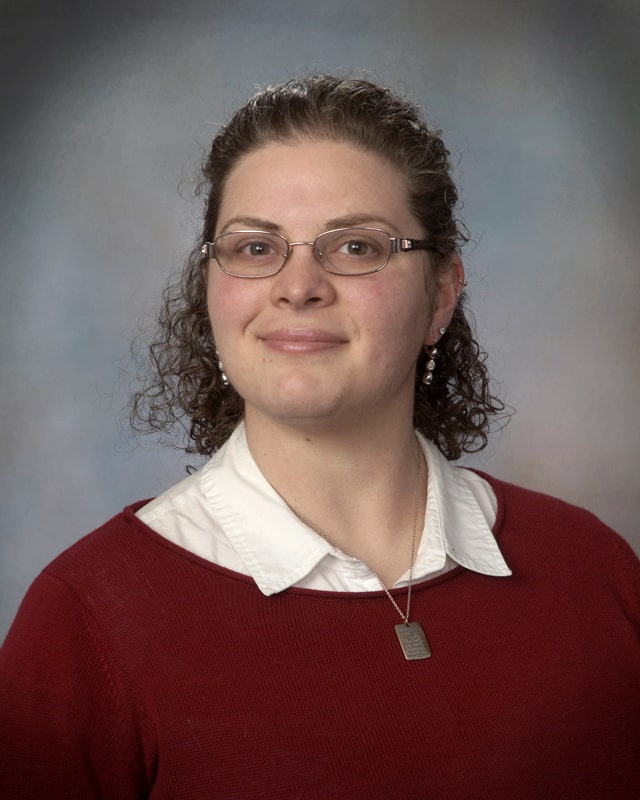 Charlotte D. Schneider is the Head of Public Services at Rutgers Law Library’s Camden location of Rutgers Law School. Ms. Schneider began her information career with the Legal Information Institute (LII) at Cornell Law School and remains as a volunteer virtual reference librarian. Ms. Schneider joined the Rutgers School of Law-Camden Library in July 2012 as a reference librarian, becoming the Government Documents Librarian in 2015 and then the Head of Public Services for the Camden Law Library in 2021. In addition to managing the Law Library’s website and social media presence, she has taught Advanced Legal Research and is a regular guest-lecturer in other first-year and upper-level, as well as undergraduate-seminar, courses.