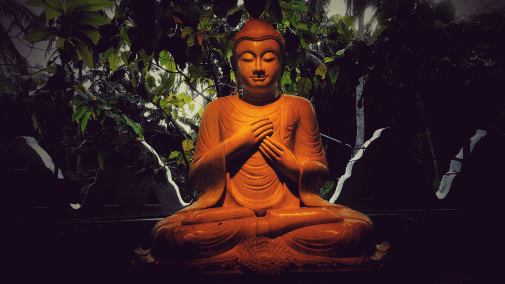 Access to a print and online resource of the first interdisciplinary academic journal to focus on Buddhist law and the relationship between Buddhism, law, and society. 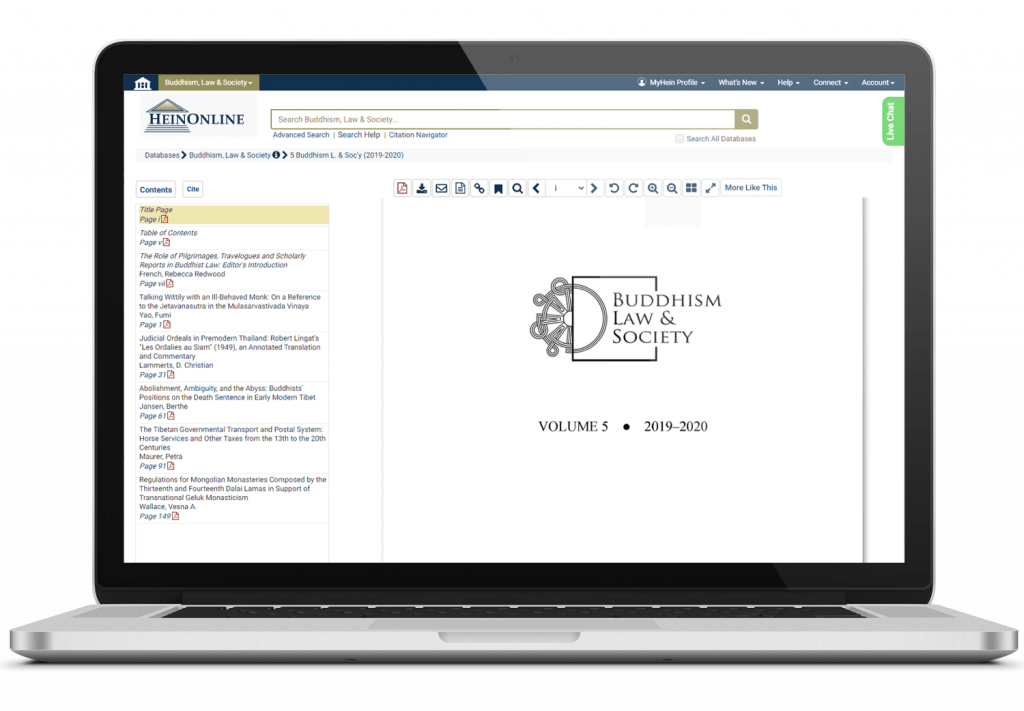 About the Buddhism Law & Society

Buddhism, Law & Society is the first interdisciplinary academic journal to focus on Buddhist law and the relationship between Buddhism, law, and society. Buddhism and its many social and legal manifestations are a central area of interest for the journal, as are the state’s legal relations to Buddhist actors, institutions, and texts. The premise of this journal is that Buddhism affected the political and legal structures of the countries where it was practiced over the past 2,500 years and the countries where it is currently practiced. At the same time, the political and legal systems of those Asian countries also regulated and exerted control over Buddhist sanctuaries and Buddhist practitioners within their jurisdictions and often still do. This journal aims to pursue these relations and makes no assumption as to how large or small those effects are.

Buddhism, like all religious legal systems, has many internal particularist rules based on ideas that are central to Buddhism’s religious practices that may often seem strange to outsiders. Articles in this volume involve these internal rules, including whether or not a woman could reach enlightenment in this lifetime, rules pertaining to the desecration of Buddhist monuments, and more. Future volumes will also feature articles written from a wide variety of genres, theoretical orientations, languages, time periods, and disciplinary traditions. 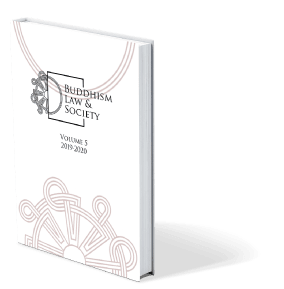 Rebecca French received her B.A. from the University of Michigan, her J.D. from the University of Washington, and her LL.M. and Ph.D. in legal anthropology from Yale University. Her work is situated at the intersections of law, anthropology, legal theory, religious studies, and Buddhist legal systems. Her four years of field research in Tibet and India resulted in the first study of the Dalai Lama’s pre-1960 legal system. She has worked with Tibetans and Indonesians on immigration and cultural issues and has delivered public lectures for Amnesty International, the Tibetan Conference, the International Association of Tibetan Studies, Tibet House, and many others. From 2008 to 2010, French served as director of the Baldy Center for Law and Social Policy, an endowed academic center for interdisciplinary research on law and legal institutions. She joined the SUNY Buffalo Law faculty after serving as an associate professor of law at the University of Colorado from 1992 to 2001. She is the author of The Golden Yoke: The Legal Cosmology of Buddhist Tibet (Cornell University Press, 1995) and co-editor, with Mark Nathan, of Buddhism and Law: An Introduction (Cambridge University Press, 2014).