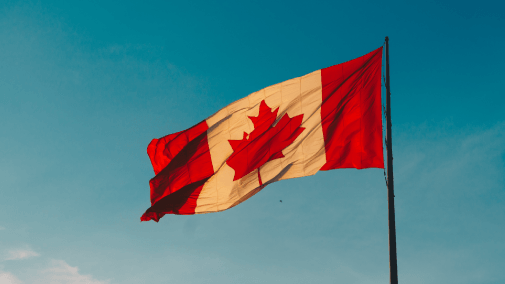 The official bilingual Supreme Court Reports of Canada, addressing more than 10,000 cases and including background information, statutes and regulations, analysis, and decisions. 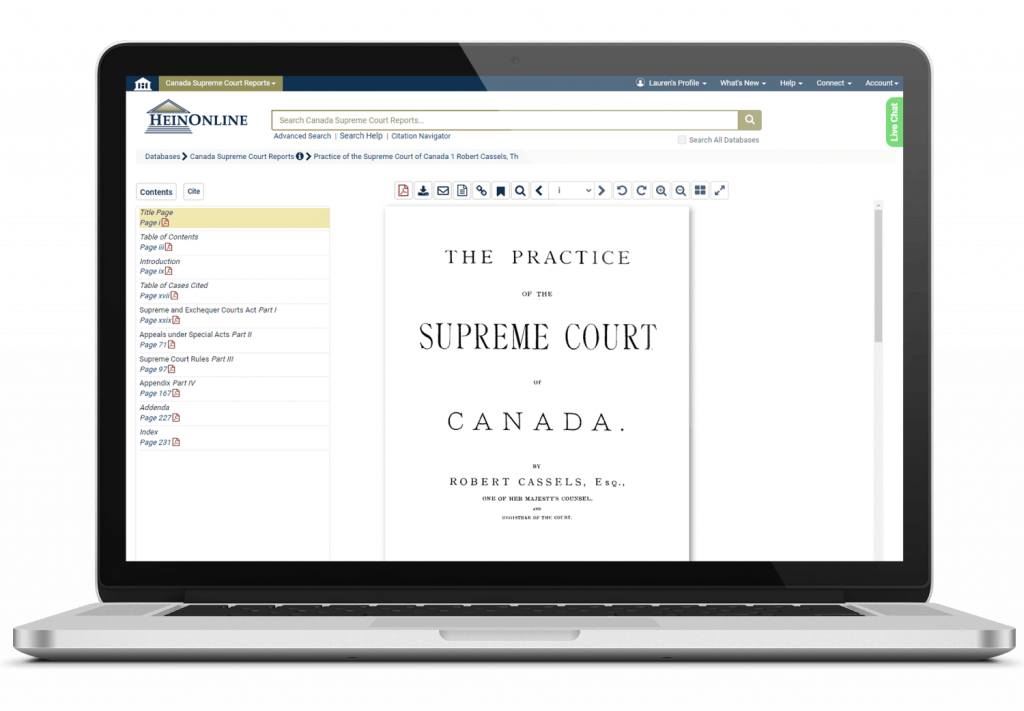 About the Supreme Court Reports

The Supreme Court Reports (S.C.R.) is the official reporter of the Supreme Court of Canada. Since the Court’s creation, all decisions have been published in the Reports in both English and French. As such, the Reports serve as a written record for understanding critical legal cases, their background, the reasoning for their decisions, and the evolution of legal theory.

This HeinOnline database contains the official bilingual series of the S.C.R., beginning with the first volume published in 1876 and including more than 10,000 cases with background information, statutes and regulations, authors cited, analysis, and decisions.