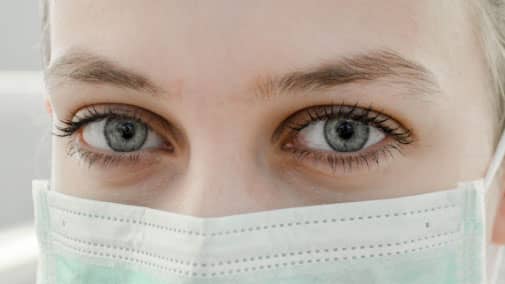 COVID-19: Pandemics Past and Present

Analyze government response to COVID-19 and other pandemics, as well as their effect on public health, economics, society, and the world with authoritative government reports and scholarly articles. 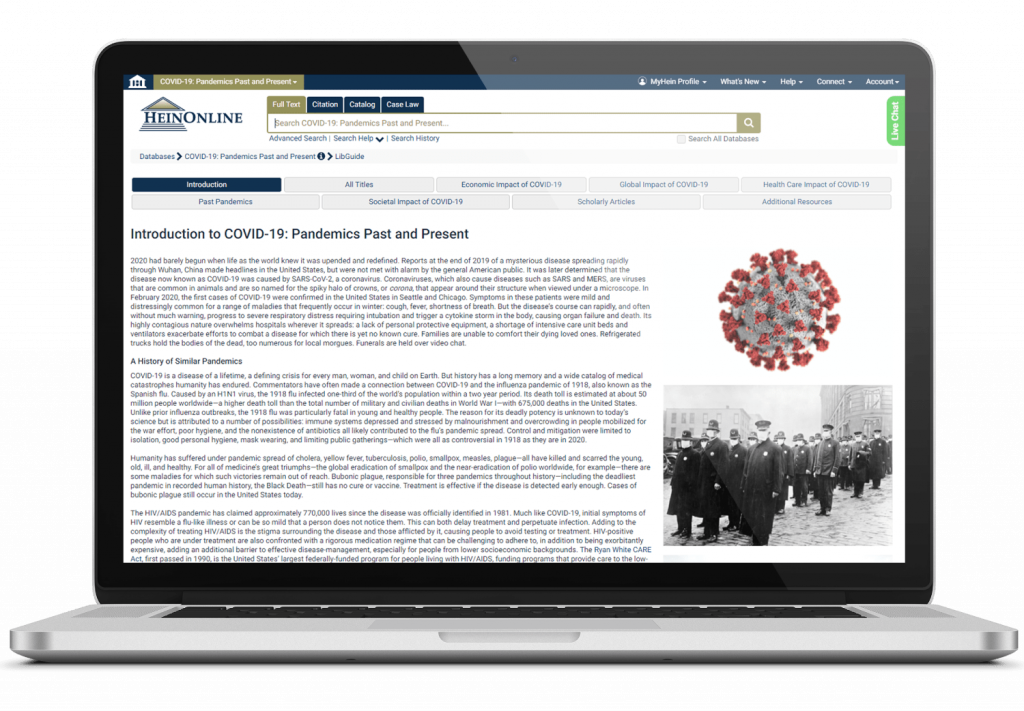 An Overview of COVID-19 and Past Pandemics

2020 had barely begun when life as the world knew it was upended and redefined. Reports at the end of 2019 of a mysterious disease spreading rapidly through Wuhan, China made headlines in the United States, but were not met with alarm by the general American public. It was later determined that the disease that we now know as COVID-19 was caused by SARS-CoV-2, a coronavirus. Its contagious nature has caused the disease to overwhelm hospitals, creating so many critically ill patients that hospitals have not had enough beds, supplies, and ventilators to support afflicted patients. Maintaining social distance and complying with state-issued orders to wear masks have become flashpoint political issues.

COVID-19 is a disease of a lifetime, a defining crisis for every man, woman, and child on Earth. But history has a long memory and a wide catalog of medical catastrophes humanity has endured. Commentators have often made a connection between COVID-19 and the influenza pandemic of 1918, also known as the Spanish flu. Caused by an H1N1 virus, the 1918 flu infected one-third of the world’s population within a two year period. Control and mitigation were limited to isolation, good personal hygiene, mask wearing, and limiting public gatherings—which were all as controversial in 1918 as they are in 2020.

Humanity has suffered under pandemic spread of cholera, yellow fever, tuberculosis, polio, smallpox, measles, plague—all have killed and scarred the young, old, ill, and healthy. For all of medicine’s great triumphs—the global eradication of smallpox and the near-eradication of polio worldwide, for example—there are some maladies for which such victories remain out of reach. At the time of the creation of this database, there is no vaccine and no cure for COVID-19.

About COVID-19: Pandemics Past and Present

While we may not know what time will bring in the COVID-19 pandemic, HeinOnline has launched COVID-19: Pandemics Past and Present to empower its users with information.

Publications from the Congressional Research Service (CRS) and Government Accountability Office (GAO) analyze the various ways COVID-19 has impacted every aspect of life, from testing issues in the medical field to unemployment and economic impact. These reports provide insight into federal response to the pandemic, discussing not only those issues that are highly prevalent in the media (for example, the process of vaccine development), but also those that may not have been considered by the casual researcher—for example, the pandemic’s effect on organ donation and transplantation, the U.S. blood supply, support for the homeless, and the implications of digital surveillance of carriers.

For ease of access, content in the database related to COVID-19 has been grouped into the following four areas: Economic Impact, Global Impact, Health Care Impact, and Societal Impact. Importantly, this collection also features a subcollection dedicated to Past Pandemics, allowing researchers access to ways the federal government has responded to medical disasters of the past and how these previous pandemics inform today’s response. Finally, an expanding curated list of related scholarly articles and external resources allow researchers to take their learning beyond HeinOnline. This database, much like our understanding of the disease, will continue to evolve over the coming months and years as new content is published and integrated with regular updates.

Easily access relevant content by browsing subcollections dedicated to both Past Pandemics and the effects of COVID-19 in several different areas. Learn more. 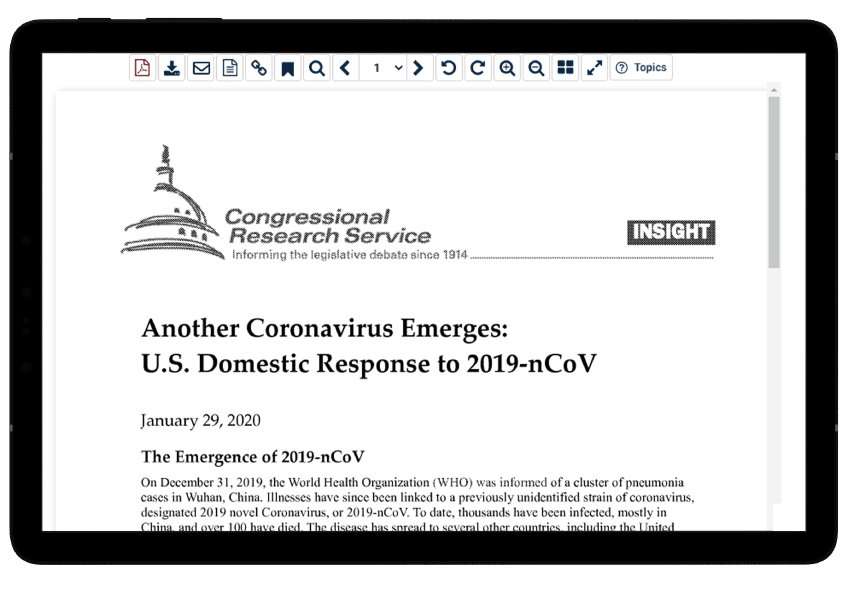 Find hundreds of CRS and GAO reports that analyze the impact of COVID-19 and other pandemics on the world.
Learn more.

Discover a curated list of scholarly articles and external links related to the COVID-19 pandemic from across all of HeinOnline.
Learn more. 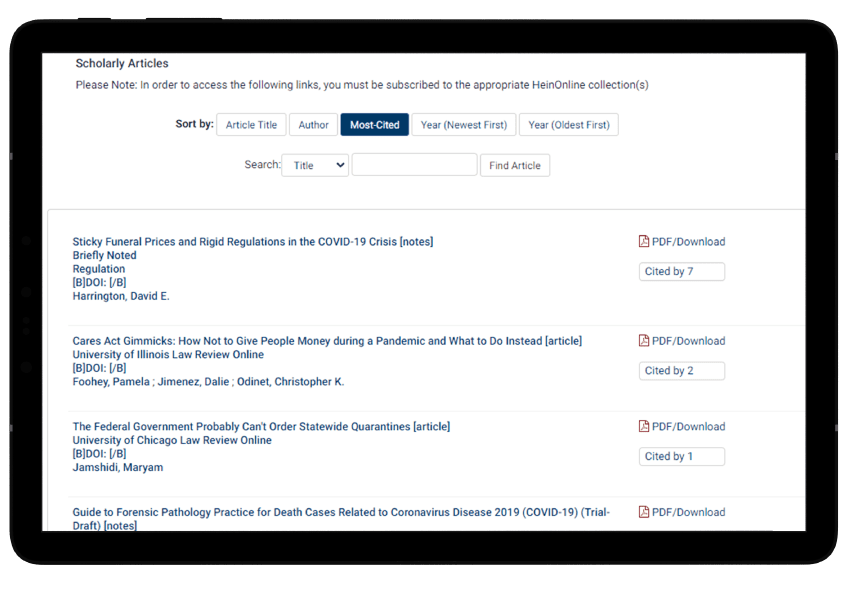 Using COVID-19: Pandemics Past and Present