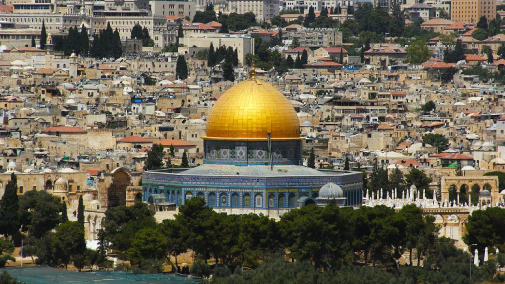 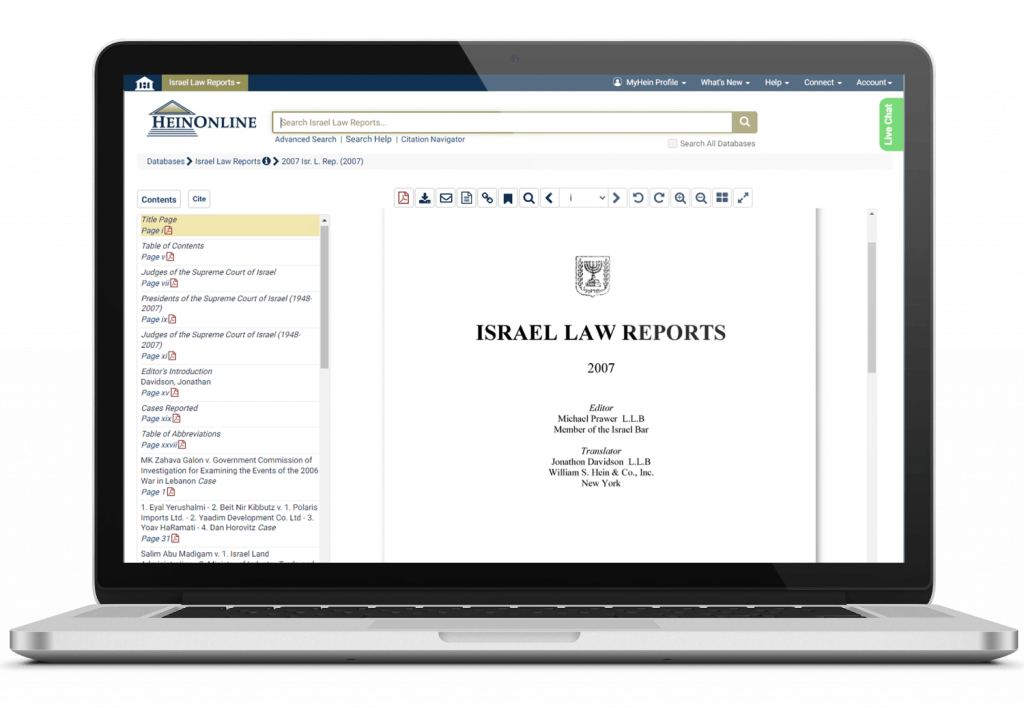 About the Israel Law Reports Database

Israel’s judicial system is made up of secular courts and religious courts, constituting a separate and independent unit of Israel’s Ministry of Justice, run by the President of the Supreme Court and the Minister of Justice. The Supreme Court has ultimate appellate jurisdiction over all other civil and military courts, and in some cases, original jurisdiction in criminal and civil cases. The High Court of Justice or otherwise the Israeli Supreme Court sometimes acts not as an appellate body to the district court but as an overseer of justice against the lower courts.

Cumulative tables are included for reference to other volumes in the database, as well as to select cases for specified time periods. Also a “Table of Cases Published in English Translation” lists, in alphabetical order, all cases that have been translated into English and appear in the Selected Judgment of the Supreme Court of Israel Series and in the present Israel Law Reports Series.