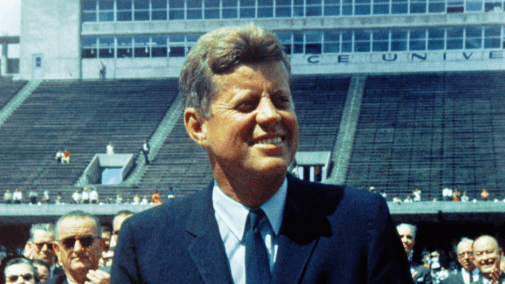 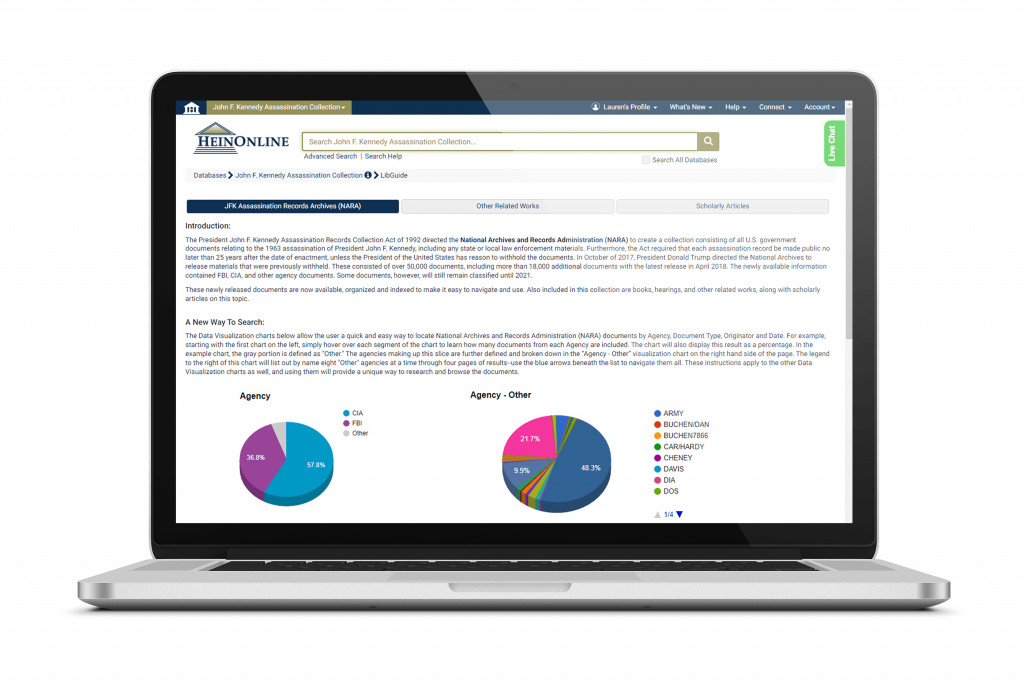 HeinOnline has organized and indexed all of this material to make these recently released documents easy to navigate and use. Find it all in our John F. Kennedy Assassination Collection, along with supplemental material such as books, hearings, other related works, and scholarly articles on the topic.

Use the interactive pie charts featured in this database to easily locate and understand the organization of NARA documents. 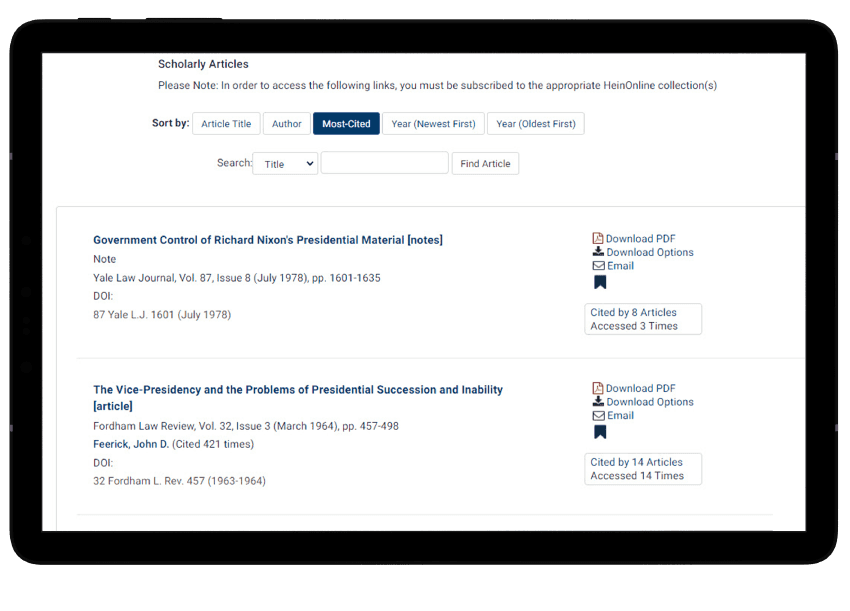 Access a number of relevant scholarly articles that discuss the assassination, linked from our very own Law Journal Library.

Find relevant books that analyze the subject, as well as congressional hearings and other government documents. 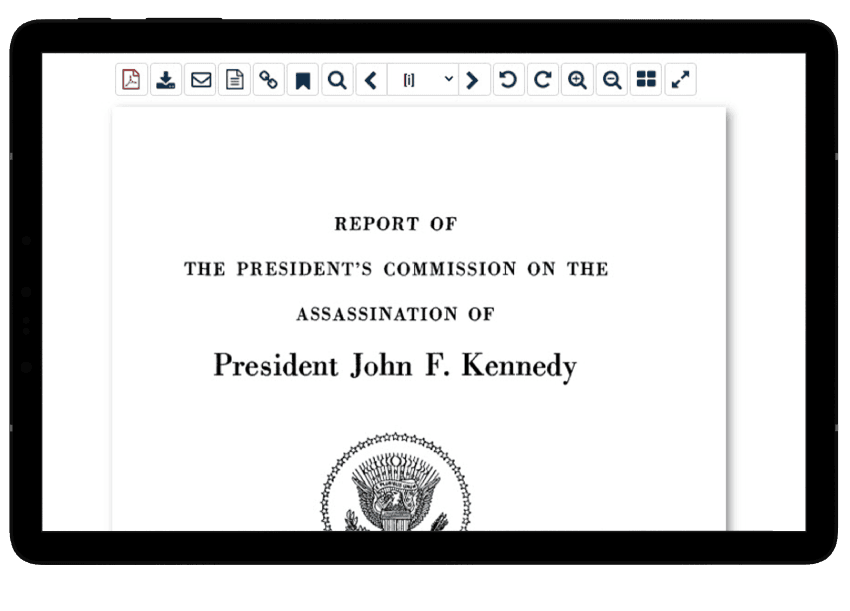 Let us not seek the Republican answer or the Democratic answer but the right answer. Let us not seek to fix the blame for the past—let us accept our own responsibility for the future.
PRESIDENT JOHN F. KENNEDY