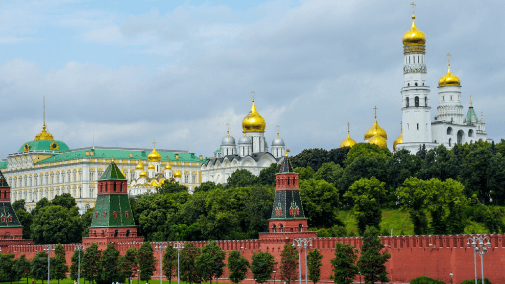 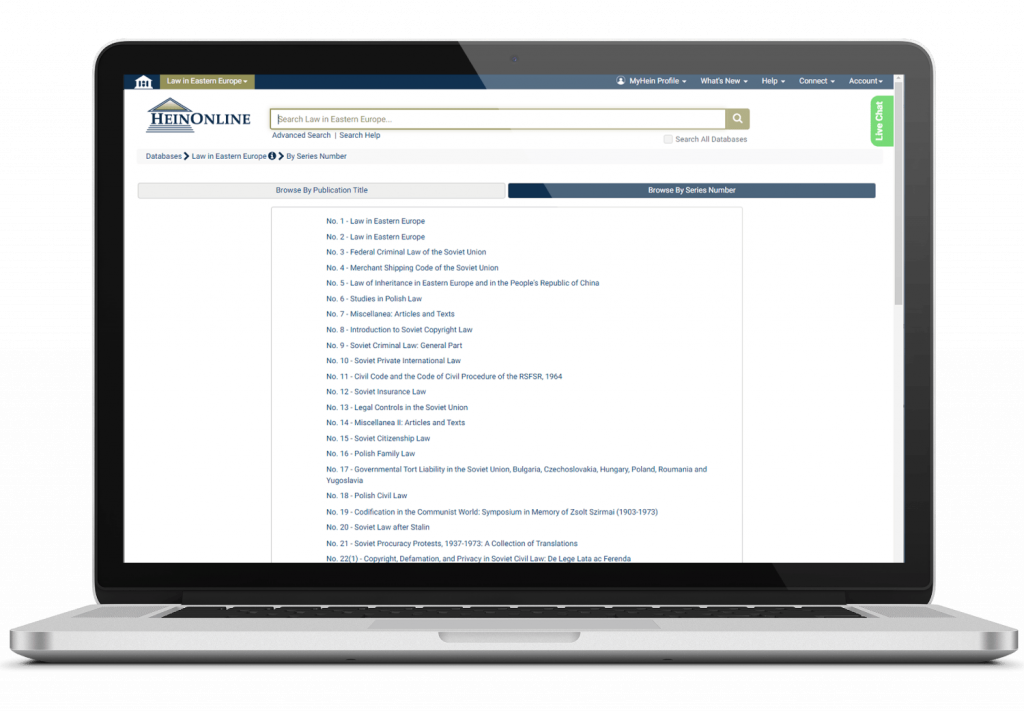 About Law in Eastern Europe

The Law in Eastern Europe database features a digitized collections of books, published by Brill, in HeinOnline’s image-based, fully-searchable, user-friendly interface. This series showcases more than 65 titles focused on the development, enactment, and impact of the rule of law in Eastern Europe.

In October of 1953 the Law Faculty of the University of Leiden created a Documentation Office for East European Law. The Documentation Office published articles on European law, accessions lists of books and reviews and, occasionally, legal advice. In 1958 they began a series of publications which focused on Soviet law and Soviet society which would become the Law in Eastern Europe series. The goal of the series was and still is, to improve the knowledge and understanding of Soviet and Russian law and society.

Browse publications that have been sorted into nearly 50 subject areas, ranging from copyright to international crimes, public policy, civil law, freedom of speech, citizenship, and more.

Established in 1953 for the purpose of gathering and interpreting information about legal developments in socialist countries, the Documentation Office is reputed to have one of the most comprehensive collections of rare and generally inaccessible documents in its area of specialization. This collection attracts researchers around the world. The staff of the Documentation Office is widely known for producing some of the best analytical and statistical reports on legal developments in socialist countries.
IGOR I. KAVASS20 Vand. J. Transnat'l L. 175 (1987)