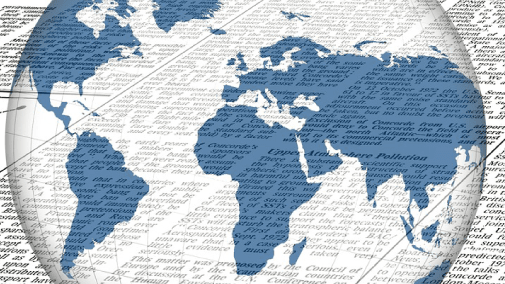 The second edition of the one-of-a-kind print and online resource designed to direct researchers to sources that compare multiple jurisdictions on focused subjects. 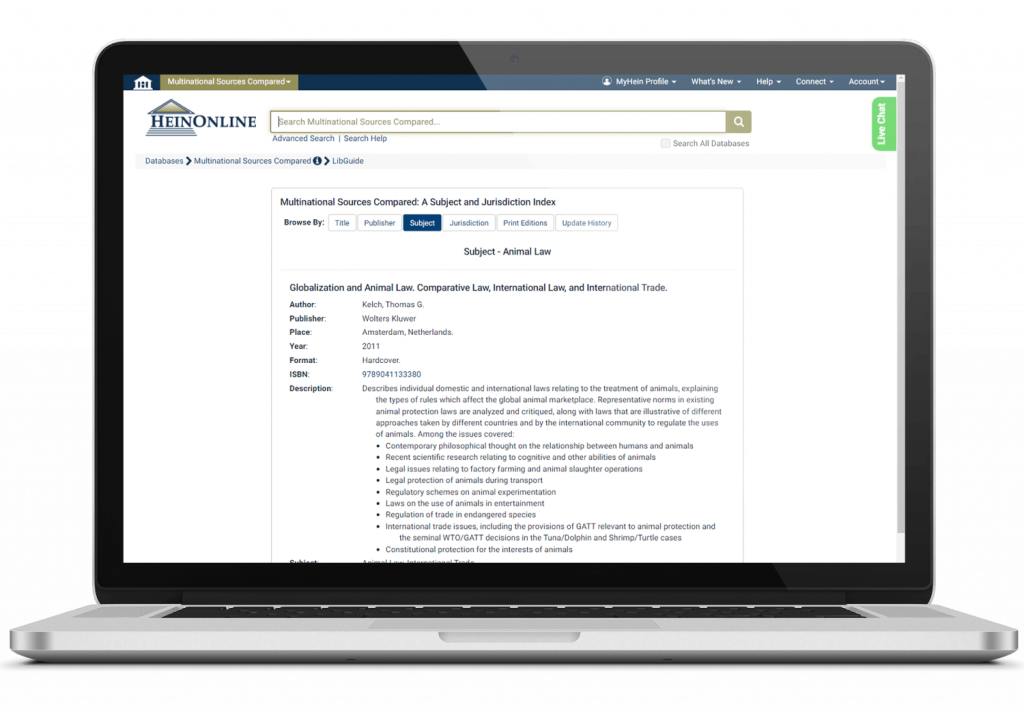 About Multinational Sources Compared: A Subject and Jurisdiction Index

This title, now available in its second edition, is based on Professor Jon Schultz’s Statutes Compared: A U.S., Canadian, Multinational Research Guide to Statutes by Subject (2nd ed. 2001) and Multinational Statutes Compared: A Research Guide to Statutes by Subject (2003). These publications gave extensive reviews of each selected source to give the researcher an idea of what the resource contained before trying to obtain it.

Many works referenced in the original titles have since changed titles, scope, authors, and publishers and the authors found it difficult to obtain physical copies of many of these resources. Wolotira and Leysen, have, therefore, changed the scope of their review, and the content included. View a full comparison to the previous edition here. 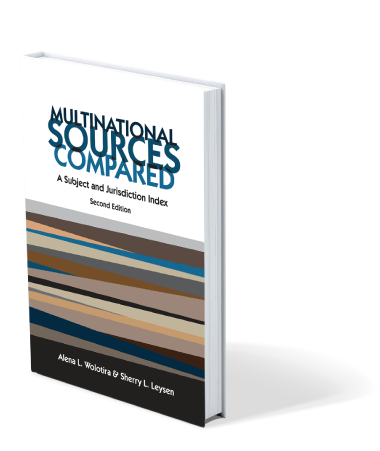 New to the Second Edition

The new second edition continues to consult English-language legal information publishers and sift through their product offerings, adding publishers to the review list along the way. Many legacy titles are still updated and maintained, while others remain accessible to researchers in certain formats but are no longer updated. Additionally, “global guides” are moving away from offering a traditional bound volume, to a flexible practitioner-written “Q&A guide” format. Also, this edition incorporates comparative monographs, which typically feature a collection of jurisdictional essays written on a specific and focused topic.

Other updates are designed to make the work easier to use. For example, while the first edition began the author/editor field with the first author or editor’s last name, the author/editor field in the second edition has been changed to conform with Rule 15 of The Bluebook (21st ed. 2021). In addition, this edition includes conforming the different types of monographs or supplements to the descriptor “bound volume,” and making the list of format types more consistent.

About the Multinational Sources Compared Database

Multinational Sources Compared: A Subject and Jurisdiction Index online is a stand-alone, fully searchable database in HeinOnline updated to the content and standards in the book’s latest edition. Not only are researchers able to quickly search by content fields—including the highly useful jurisdiction and subject fields—but the material is updated regularly online, between new print editions. The database allows the authors to easily add new resources, update jurisdictions, and add or modify subjects as the law progresses.

The authors consulted English-language legal information publishers and sifted through their product offerings.

Entries from the previous title included the resource’s title, publisher information, and a description. To enhance the usefulness and function of this resource, the authors expanded the entries to include additional data points, most notably jurisdictions covered. The coverage here is comprehensive. The authors checked tables of contents and publishers’ descriptions, and also reviewed titles that were in print to compile each resource’s jurisdiction list.

Multinational Sources Compared: A Subject and Jurisdiction Index is based on two prior print publications. The current edition and the predecessors are available within the database in PDF format. 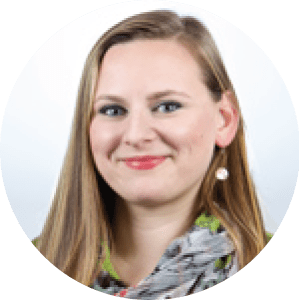 Alena L. Wolotira, J.D., M.L.I.S., is Head of Public Services at the University of Washington School of Law. 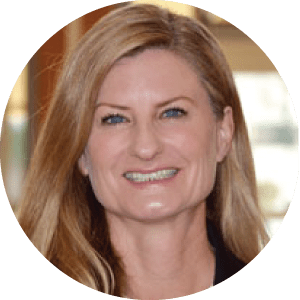 The subject headings and jurisdictions explored in this database cover a broad basis for comparative legal research. The sources selected for each subject or jurisdiction have been vetted by editors for their usefulness and comprehensiveness-they should help with both common and rare questions.
Sherry Xin Chen | FCIL Newsletter, February 2020