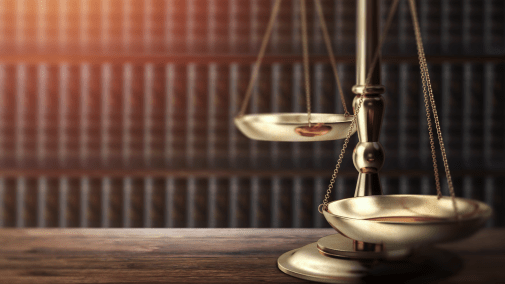 Featuring the most complete collection of uniform state laws ever assembled by the Uniform Law Commission (ULC). 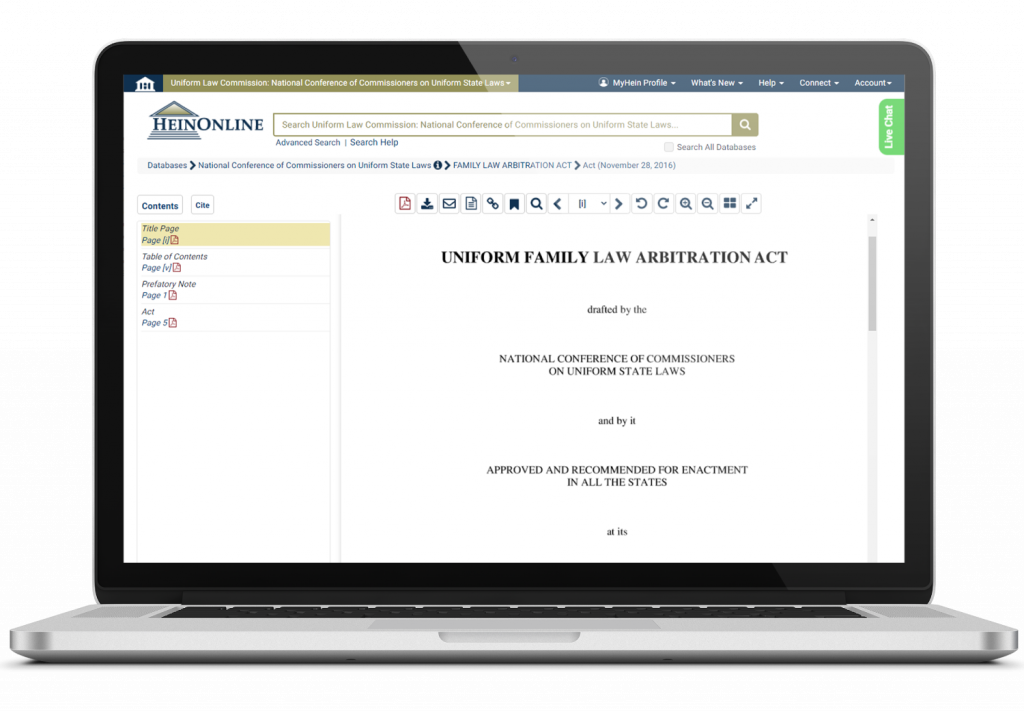 About the Uniform Law Commission

The Uniform Law Commission (ULC), also known as the National Conference of Commissioners on Uniform State Laws (NCCUSL), has worked for the uniformity of state laws since 1892 and provides states with non-partisan, well-conceived, and well-drafted legislation which brings clarity and stability to critical areas of state statutory law.

About the National Conference of Commissioners on Uniform State Laws Database

HeinOnline provides access to the full text of all Model Acts drafted, recommended, or endorsed by the National Conference of Commissions on Uniform State Laws (NCCUSL). It also includes the NCCUSL Archive Publications, containing all available transcripts of the proceedings of each Annual Meeting, as well as the transcripts of the discussions of the Committee of the Whole of each Uniform and Model Act. Users are able to search the full text of the entire National Conference of Commissioners on Uniform State Laws – Archive Publications or browse more than 340 subjects, including:

Additionally, this database includes the Handbook of the NCCUSL, a series covering more than 125 years, from the first conference to the current conference, and containing the pertinent information of the proceedings of each year’s conference, historical background listings, and the Uniform and Model Acts approved. Users will also find that this database contains the Proceedings of the Annual Conference Meeting from the first through the most recent Annual Meeting.