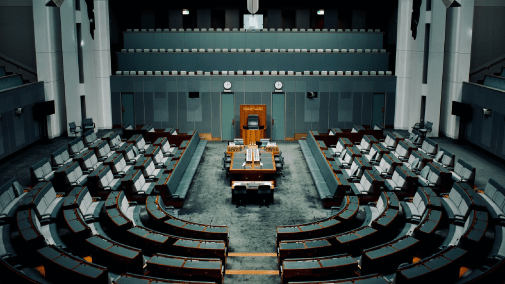 Access the winning records, briefs, and related organizational materials from the first to the most recent annual National Moot Court Competition. 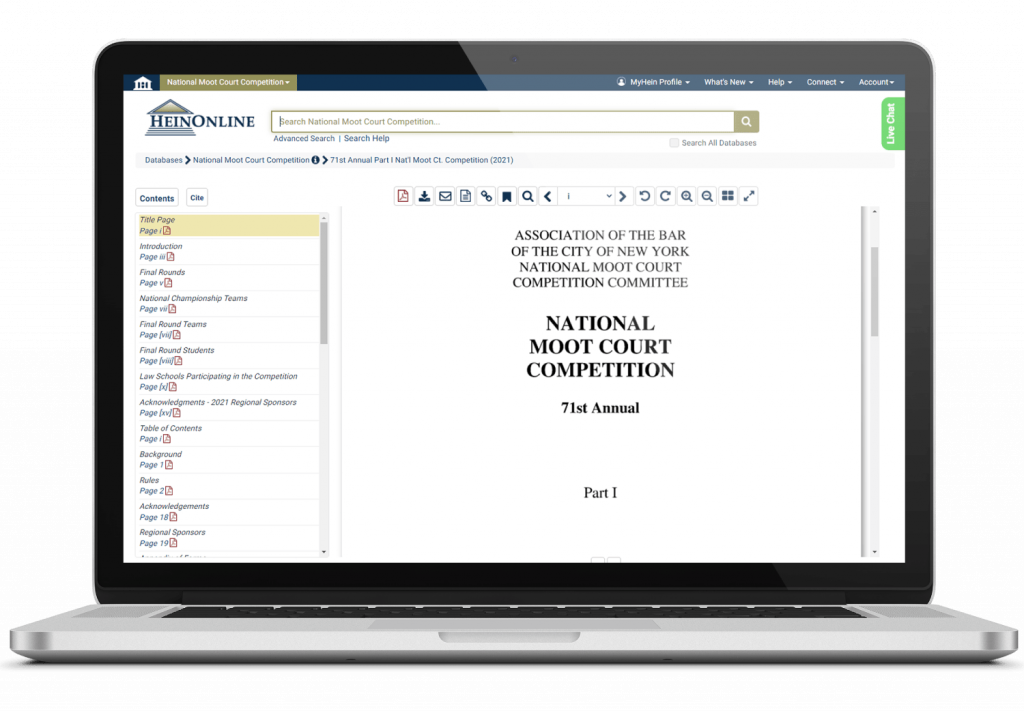 About the National Moot Court Competition

The National Moot Court Competition requires teams of students to research briefs and then orally argue cases. The Young Lawyers Committee of the Association of the Bar of the City of New York and the American College of Trial Lawyers sponsor this national competition each year to enable law students throughout the United States to match their abilities as appellate advocates against one another and to bring together law students, practicing lawyers, legal scholars, and judges to exchange ideas and attitudes and to compare notes.

In 1946, the Committee on Junior Bar Activities of the Association of the Bar of the City of New York worked out the plans for a Moot Court Competition between law schools. In 1947, the first Inter-Law School Court Competition was held between Columbia and Yale; the winner challenged Harvard. It was then decided to extend the invitation to compete to other law schools in the area, and the competition grew to nine schools in 1948.

Today, regional winners compete in a national championship, with the winning team’s selection based on forensic ability, reasoning, logical presentation, ability to answer questions, acquaintance with the law, evidence of research, and general courtroom manner. Thousands of law students and professionals from around the country have competed in or have been involved with the National Moot Court Competition since its inception.

HeinOnline extends its sincere appreciation to the people of the Association of the Bar of the City of New York who helped with this endeavor.