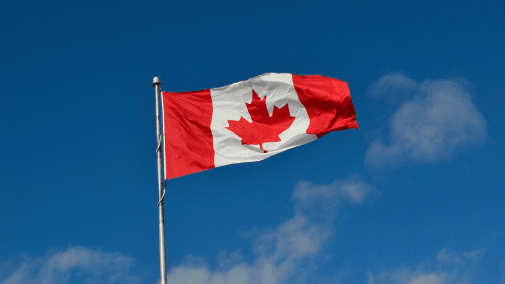 Complete coverage of all six revisions from the official printed volumes of the Revised Statutes of Canada in nearly 50,000 pages. 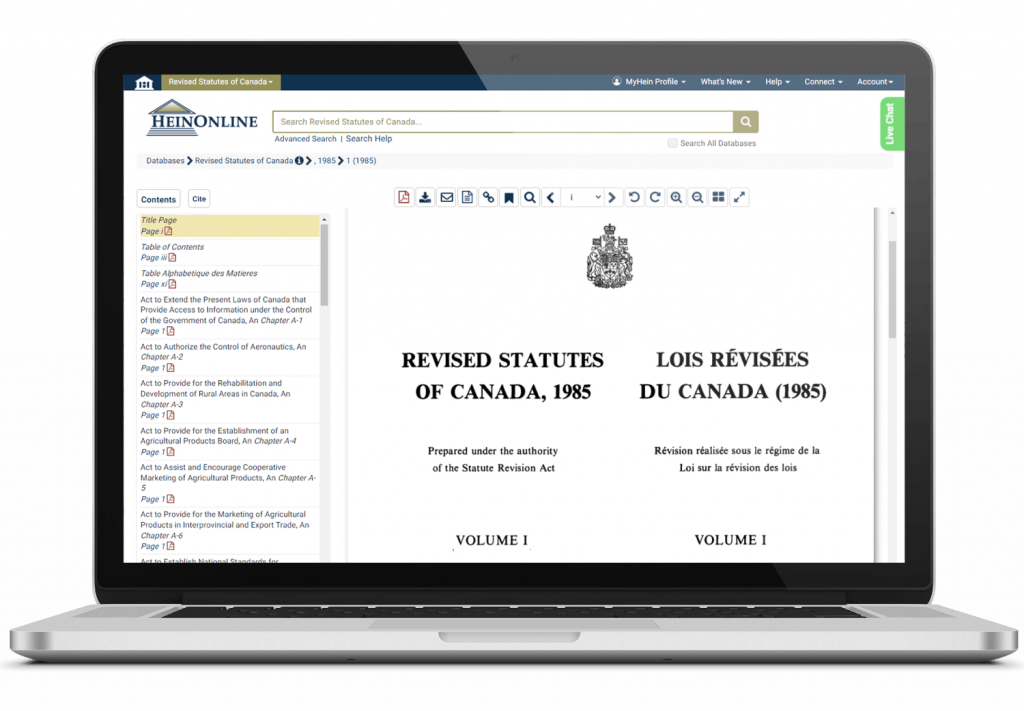 About the Revised Statutes of Canada

The Statutes of Canada is a collection of all of the laws passed by the Parliament of Canada since 1867, when the three colonies of Canada, Nova Scotia, and New Brunswick were united in what has become known as the Canadian Confederation. Nestled atop Parliament Hill in Ottawa, the Parliament of Canada remains the federal legislature of the country, and is divided into three parts: the Monarch; the Senate; and the House of Commons. Most bills originate in the House of Commons, proceed through a series of stages and debates in each chamber, and, once passed by both houses, are presented for Royal Assent, at which time the Monarch (or her representative) can choose to formally make the bill into a law.

The Revised Statutes of Canada (RSC) compiles all of the current federal laws that are in force, removing rescinded acts and adding amendments and other additions since the last revision. To date, there have been six revisions: 1886; 1906; 11927; 1952; 1970; and 1985. The publication thus makes up the current federal legal code of the country, and as such, is a crucial resource for the study of Canadian law.

HeinOnline has transformed this essential publication into an online archive, the Revised Statutes of Canada database, consisting of fully searchable image-based PDFs. Use the handy electronic table of contents to easily navigate within different sections of the revised statutes and from right within the interface, email the statute to a colleague, save it to your personal MyHein account, or download it to print.