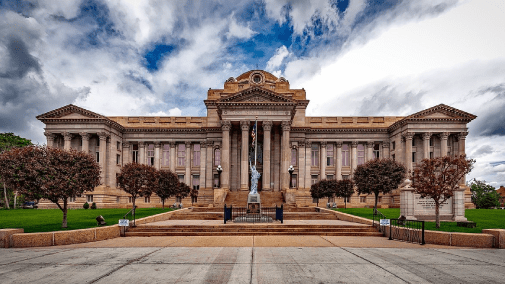 Digital access to the Attorney General reports and opinions for all fifty states as well as Puerto Rico and the Virgin Islands. 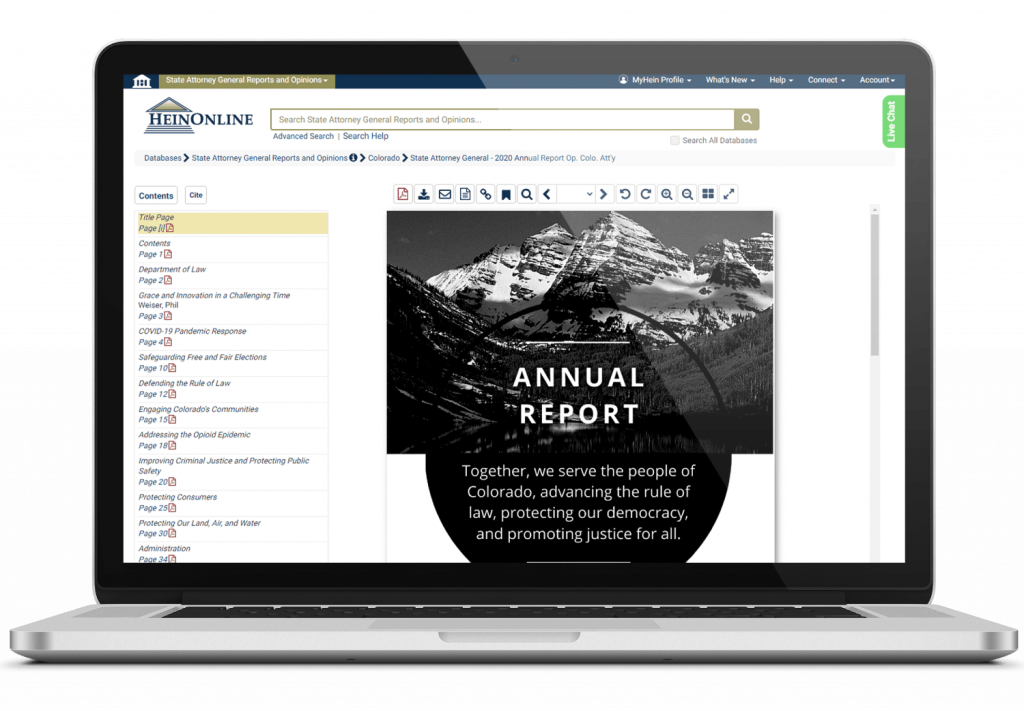 About the State Attorney General Reports and Opinions

As the legal advisor to the executive officials of the government, the Attorney General renders requested legal advice, generally in the form of written opinions. Although these opinions are the official statements of an executive officer, issued in accordance with this authority, they are merely advisory statements and not mandatory orders. However, the opinions carry considerable weight, are strongly persuasive, and are generally followed by executive officers. In addition, they have a significant influence on the courts in their deliberation.

HeinOnline’s State Attorney General Reports and Opinions constitute, for each state, an integral element in its framework of governing law, and have the characteristics of both primary and secondary authority. With more than 1.7 million pages and more than 5,600 volumes, this database offers access to the Attorney General reports and opinions for all fifty states as well as Puerto Rico and the Virgin Islands. In addition, users are able to access the Opinions of the Office of Legal Counsel of the U.S. Department of Justice and the Official Opinions of the Attorneys General of the United States.