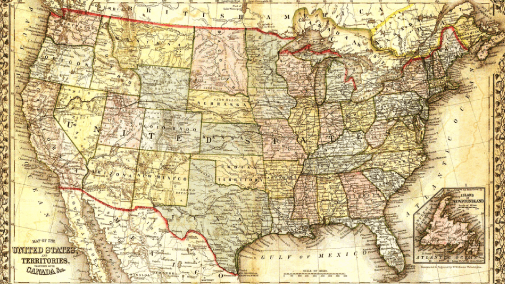 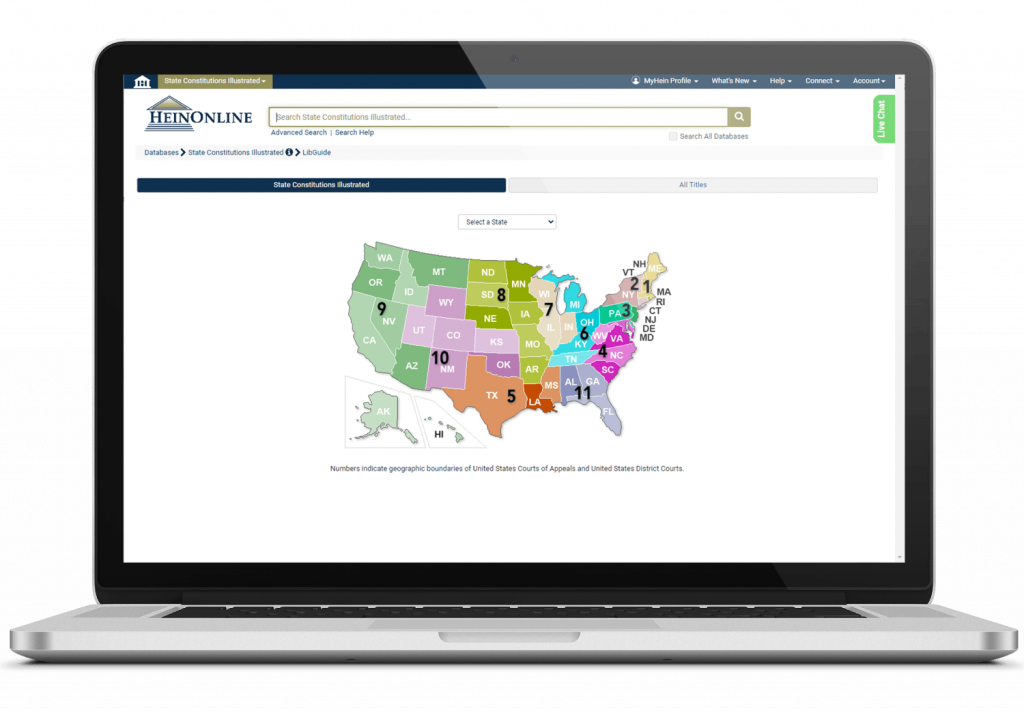 HeinOnline’s State Constitutions Illustrated compiles the constitutions of all 50 states of the United States of America together with related documents and resources. Containing the text of every constitution that has been in force for every state along with the original, consolidated, and current texts and an extensive collection of documents from before statehood, State Constitutions Illustrated provides near-comprehensive coverage for state research. Throughout the more than 800,000 pages of state constitution content, researchers will discover over 11,000 current and historical constitutions for all 50 states, an extensive collection of pre-statehood primary source material, and more than 1,200 books and scholarly works analyzing state constitutional history.

All states are up to date as of the elections of November 8, 2022. As the database continues to grow, HeinOnline will continue to add constitutional documents extending back to pre-statehood for every state to provide a more complete perspective of each state’s constitutional history.

Pre-statehood material is currently available for all 50 states:

Start your research with an interactive map of the United States. Select any state to view its current and historic constitutional material. 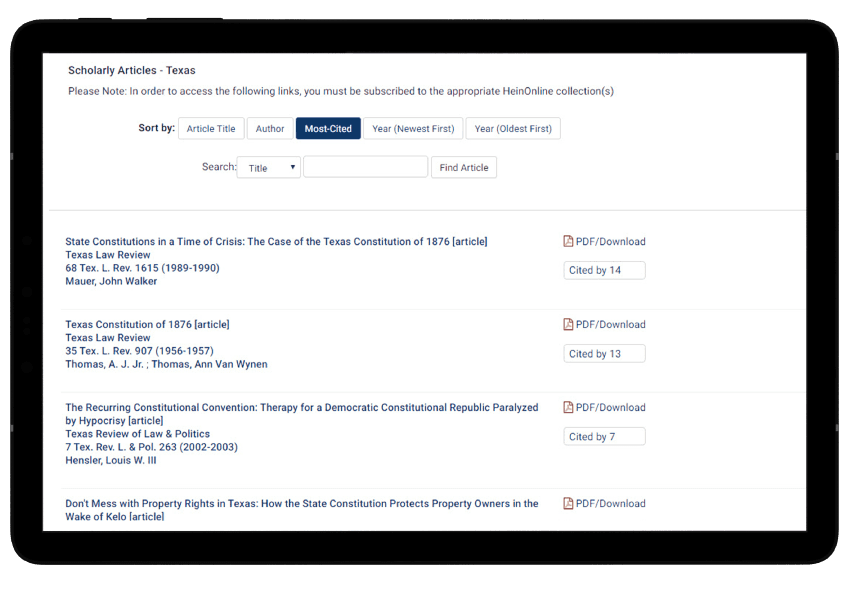 Discover more than just constitutions and amendments with hundreds of curated titles related to each state's historical development.

Blue icons displayed next to each document provide information from the editor of the database, guiding researchers through the wealth of documents provided. 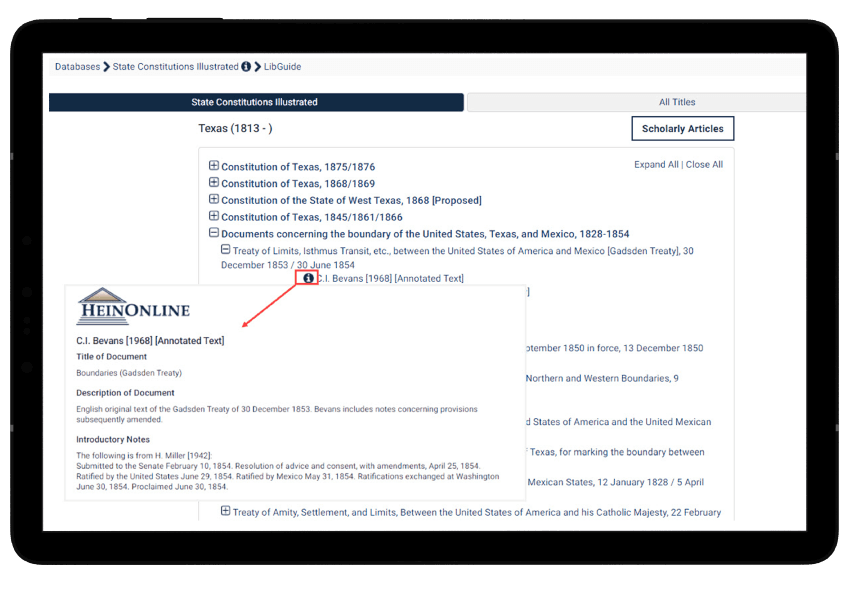 Jefri Jay Ruchti provided his editorial guidance to help develop State Constitutions Illustrated. Named for John Jay, the first Chief Justice of the U.S. Supreme Court, Ruchti was born in Montreal, Canada in 1949. He attended the University of Wisconsin, as had his grandfather, father, and brother, and also attended the University of Chicago. Ruchti began actively collecting the texts of historical and current constitutions in 1984, becoming an editor and translator under the mentorship of Gisbert H. Flanz (1916-2015), founding editor of Constitutions of the Countries of the World.

In addition to his academic work with constitutions, Ruchti has pursued an independent career as an artist, working primarily in dry media on Japanese paper, exhibiting his work widely in the United States. He lives with his wife, Leigh Whiteman, in Guilford, Connecticut.

The State Constitutions Illustrated database is a treasure trove of information on constitutional histories. It has a clean, simple interface that allows the user to find primary documentation about how the United States acquired each state in the union.​
SEAN HARRINGTONElectronic Resources Librarian | Ross-Blakely Law Library Blog