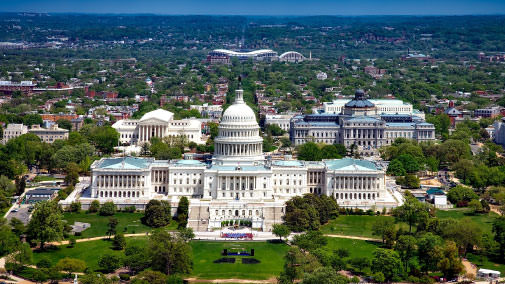 Featuring reports, decisions, and records, this database is a complete collection of the official case law of the most important U.S. federal agencies. 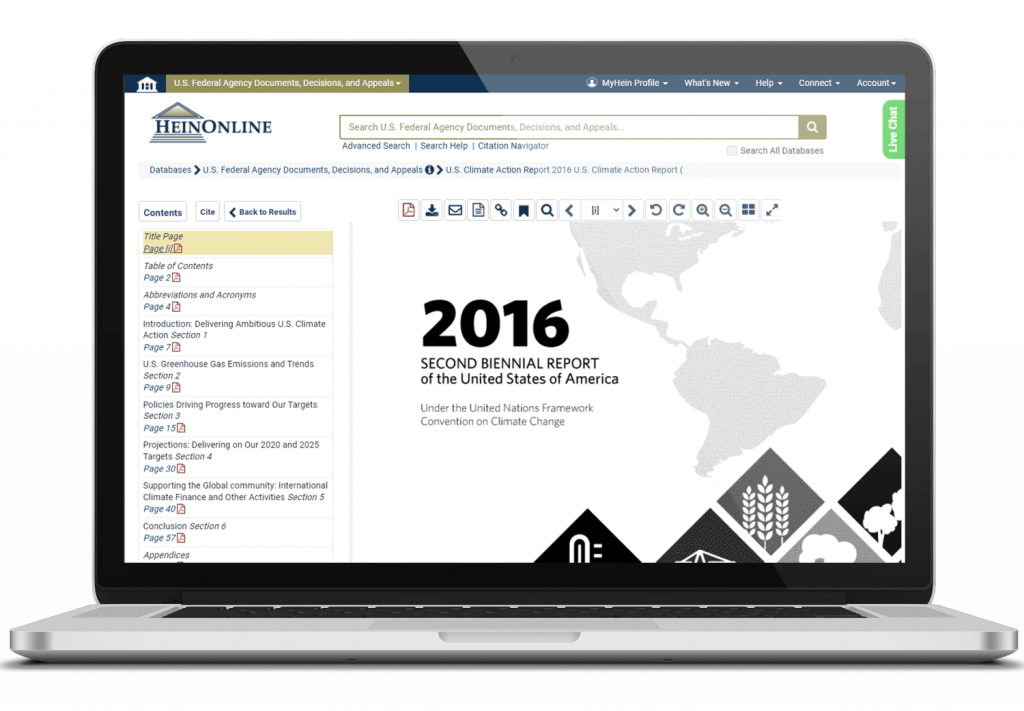 The U.S. Federal Agency Documents, Decisions, and Appeals database is a complete collection of the official case law of some of the most important government institutions in the United States. This case law, also known as decision law, is the body of reported judicial opinions that are published by each agency and thereby become precedent and the basis for future decisions.

Featuring reports, decisions, and records, this database contains the ability to easily browse its documents either by author, title, date, or subject, or via a comprehensive A-Z listing of covered federal agencies. Notable titles in this database include best-selling publications from the U.S. Government Publishing Office (GPO), such as Emergency Response to Terrorism (2000 and 2003), The FBI: A Centennial History (2008), How Our Laws Are Made (2003-2007), and Compilation of Social Security Laws (1962 edition to 2013).

A Sample of the Government Institutions Included

HeinOnline provides more than 8 million pages of documents from nearly 90 U.S. federal agencies within this database. See a few of the institutions listed below: