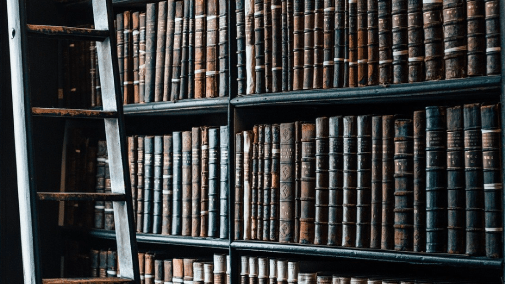 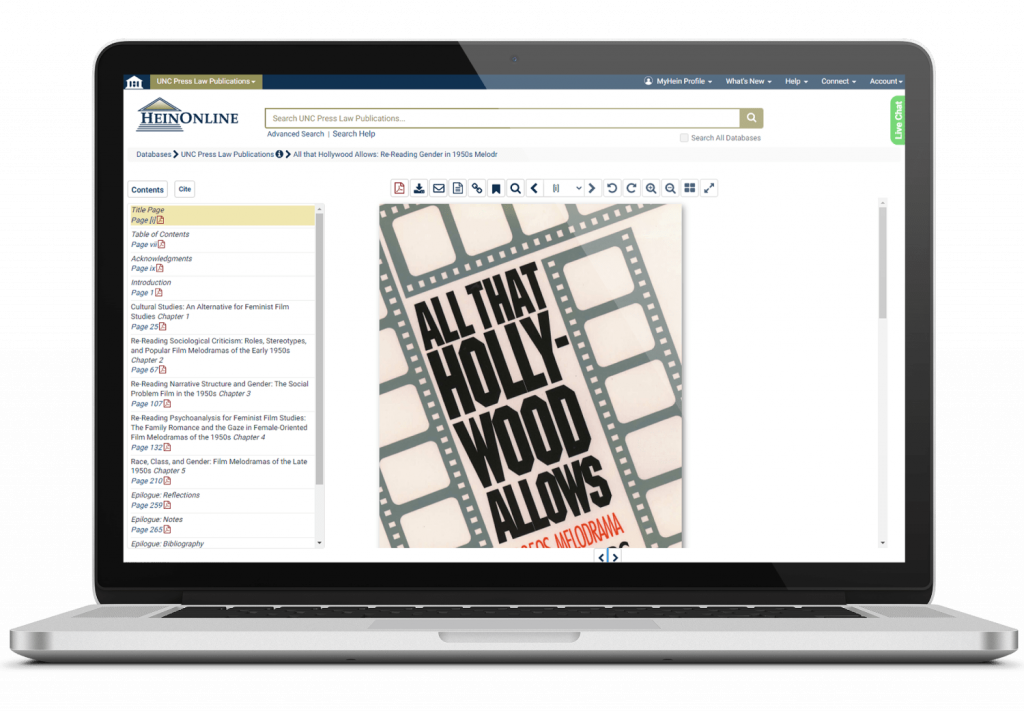 About the University of North Carolina Press

In 1922, funded by individuals and institutional donors’ generous support, thirteen educators and civic leaders founded a publishing house on the nation’s oldest state university. The University of North Carolina Press (UNC Press) became the first university press in the South and one of the first in the entire nation. Today the UNC Press is affiliated with the 16-campus University of North Carolina system, continuing to advance scholarship and serve the state and region.

For nearly 100 years, the University of North Carolina Press has earned national and international recognition as being a worldwide mark of excellence, both in what is published and in how it’s published. UNC Press has been a trailblazer in the industry from the start by refusing to ignore the controversial issues of the day. They believe that their books should not only observe but also seek to understand, explain, and improve our world. The main goal of UNC Press was and remains today “to publish books that have a impact and make a difference.”

UNC Press continues to be a pioneer in the industry by being the first university press to partner with HeinOnline and put all their legal materials into one online database. This unique collection features more than 400 current and historical titles in full-color image-based PDF format. Users are able to research a wide range of topics such as; AIDS pandemic, slavery, religion, immigration, and more. Also available from within the database is direct linking to the publishers’ website for users who wish to purchase the titles print or electronic version.