Chris Czopp was hired in October 2003 as an Inventory Control Clerk and held numerous roles over the next 15+ years. In July 2020 he was promoted to Director, Production & Publications, after his previous role as Senior Manager, Procurement, Editorial & Customer Service. He will be in charge of overseeing multiple departments, including those responsible for editorial work on print and online publications, and the assembly of content for producing HeinOnline databases and microfilm products. Czopp earned his B.A. from SUNY Fredonia in Criminal Justice & Psychology. 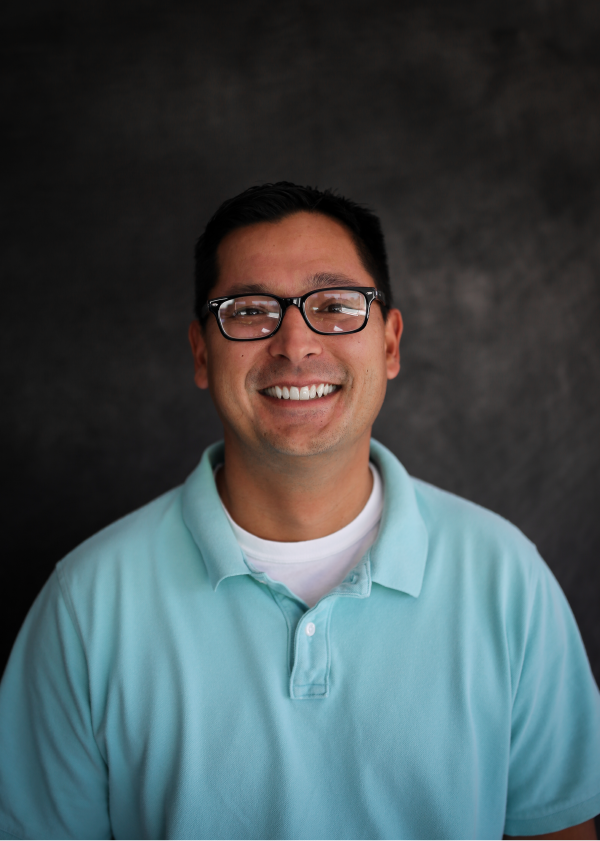 Noah Short was hired in January 2007 as a Cutting Clerk for print material and was promoted numerous times over the course of his career. In July 2020 he was promoted to Senior Manager, Digital Production, after his previous role as Manager, Imaging. He will be responsible for overseeing all scanning and indexing of content for HeinOnline databases, as well as the printing and binding of all traditional publishing products. 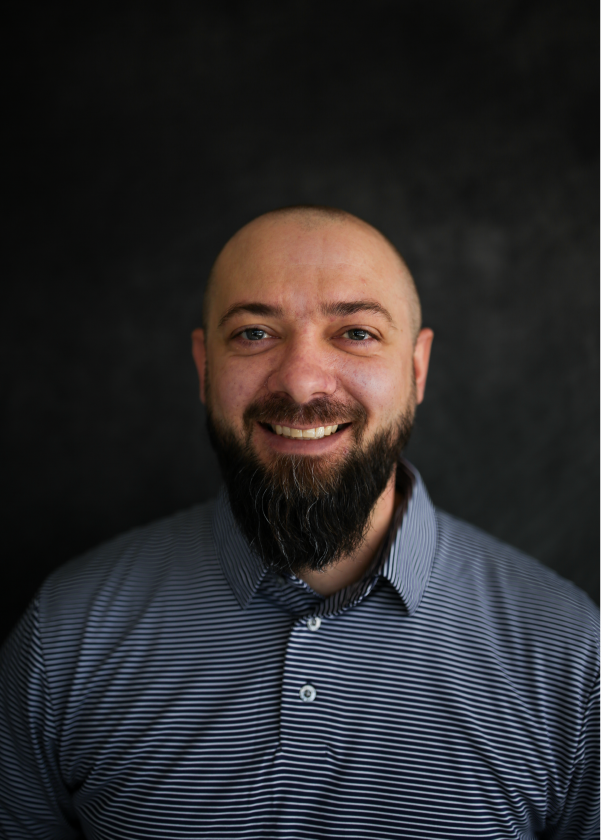 The company has since thrived by listening to libraries’ requests, first for out-of-print books and journals, then for used books and original publications, and later in the 20th century, for microform as a low-cost alternative for housing and preserving large print collections.

Toward the end of the 20th century, the advent of the internet and rise in computer-assisted research presented a new challenge—meeting customer desires for electronic resources. Hein embarked on a mission to create a version of its material that saved shelf space, was easy to use, and made more efficient use of valuable research time, all while matching the authority of the print version. Digital imaging was ultimately the answer, allowing Hein to create near-perfect facsimiles of print publications that could then be distributed by CD-ROM. By the year 2000, Hein’s experience in preservation and digital imaging, combined with its title rights and close relationship with libraries, left the company uniquely poised to create an online image-based library. Thus, HeinOnline was born.

HeinOnline, the premier product of the William S. Hein & Co., Inc., is an online database containing more than 187 million pages and 287,000 titles of historical and government documents in a fully searchable, image-based format. HeinOnline bridges an important research gap by providing comprehensive coverage from inception of more than 2,800 law-related periodicals. In addition to its vast collection of academic journals, HeinOnline contains the entire Congressional Record, Federal Register, and Code of Federal Regulations, complete coverage of the U.S. Reports back to 1754, and entire databases dedicated to treaties, constitutions, case law, world trials, classic treatises, international trade, foreign relations, U.S. Presidents, and much more.