Included in select U.S. and Canadian Core subscriptions* at no additional charge! 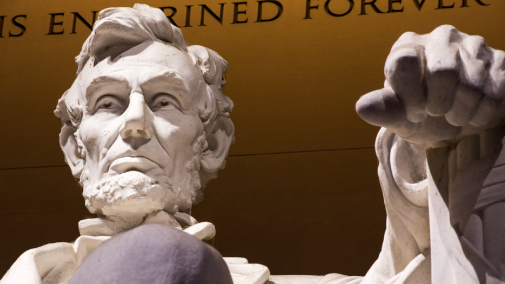 Primary and secondary source material relating to executive privilege from all three branches of the U.S. government, in addition to relevant books and scholarly articles. 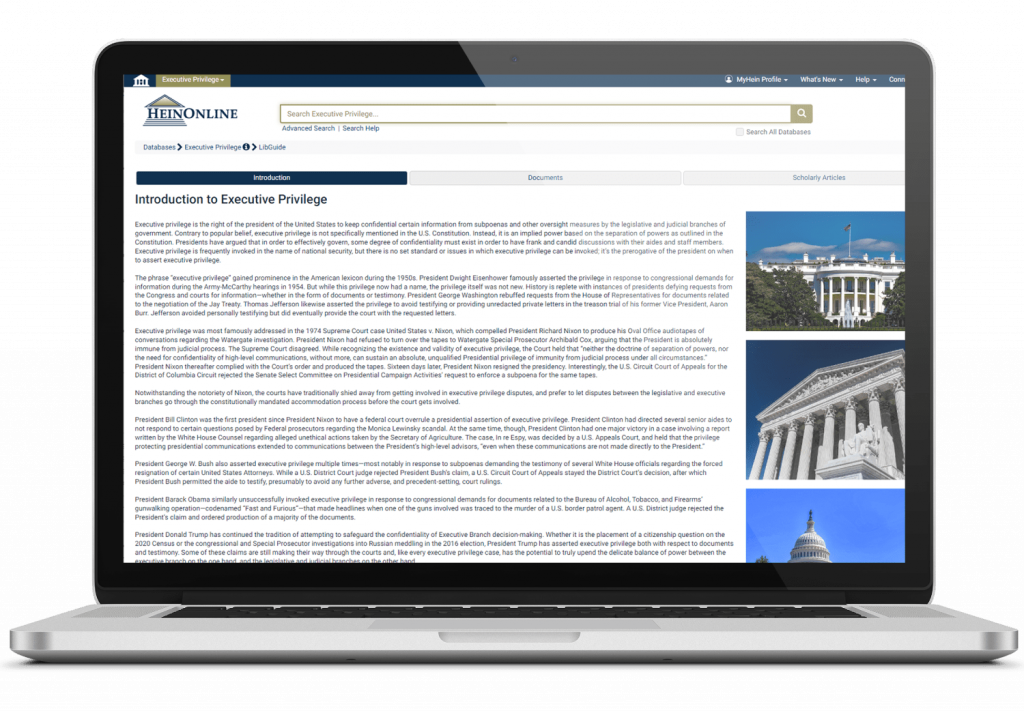 Understanding the Power of Executive Privilege

Executive privilege is the right of the president of the United States to keep certain information confidential from subpoenas and other oversight measures by the legislative and judicial branches of government. Contrary to popular belief, executive privilege is not specifically mentioned in the U.S. Constitution. Instead, it is an implied power based on the separation of powers that the Constitution outlines. Presidents have argued that in order to effectively govern, some degree of confidentiality must exist in order to have frank and candid discussions with their aides and staff members. Executive privilege is frequently invoked in the name of national security, but there is no set standard or issues in which executive privilege can be invoked; it’s the prerogative of the president regarding when to utilize this power.

The issue of executive privilege was most famously addressed in the 1974 Supreme Court case United States v. Nixon, which compelled President Richard Nixon to produce his Oval Office audiotapes of conversations regarding the Watergate investigation. The President argued that his station was absolutely immune from the judicial process. The Supreme Court disagreed.

Since then, Presidents Bill Clinton, George W. Bush, Barack Obama, and Donald Trump have all asserted executive privilege and been meet with opposition from the legislative and judicial branches. Most recently, President Trump has claimed executive privilege with respect to both documents and testimony. Some of these claims are still making their way through the courts and, like every executive privilege case, have the potential to upend the delicate balance of power between the three branches of our government.

About the Executive Privilege Database

To help understand this mighty but ill-defined power, HeinOnline’s new Executive Privilege database provides primary and secondary source material such as government documents from the executive, legislative, and judicial branches as well as related books and scholarly articles. Peruse congressional hearings, reports, memoranda, and more, as well as law review articles and books that invoke, debate, and explore instances of executive privilege from our country’s founding to the present day.

Not subscribed to one of these packages? Ask us how you can upgrade! 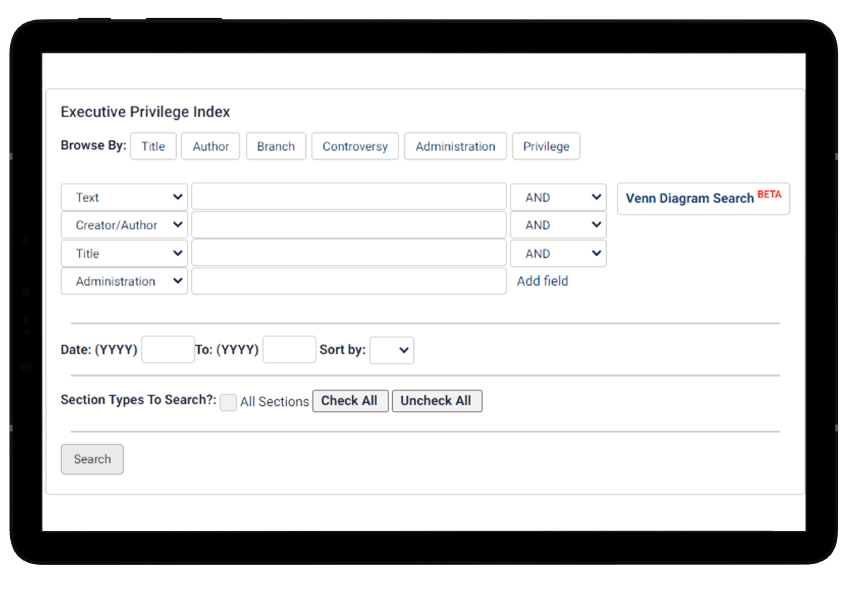 Use the custom search index to search the full text of all documents by keyword, creator/author, title, or administration.
Learn more.

Discover links to a wealth of related scholarly work, carefully selected by HeinOnline editors for their relevance to the database. 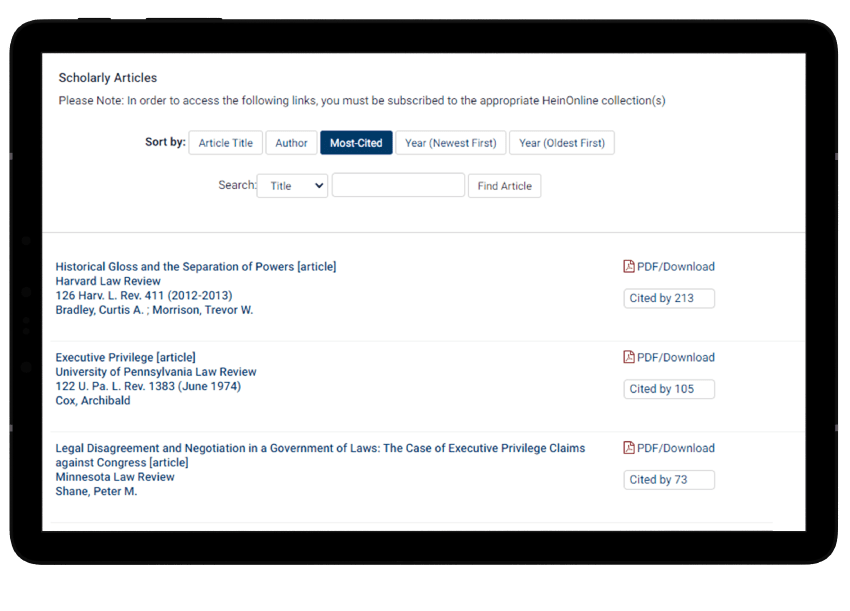 Maxwell D. Anderson is a graduate of the University of Nebraska College of Law (2019). During law school, he immersed himself in constitutional law, and soon became interested in executive privilege, about which he wrote a seminar paper and an independent study paper. While conducting research for his in-depth work on the topic, he began collecting and cataloguing primary source material related to executive privilege, eventually amassing a treasure trove of topical documents, complete with spreadsheets of references and cross-references. In the fall 2017 semester, he interned in the White House Office of Intergovernmental Affairs in Washington, D.C., where he gained an appreciation for apolitical relationship-building. Prior to law school, he graduated magna cum laude from the University of North Texas, where he double majored in political science and communication studies with an emphasis in rhetoric.

Included in the Following Packages:

The Executive Privilege database is included at no additional cost in the following subscription packages:

Don’t see your package on the list? Get in touch with our Marketing Department to discuss adding this database to your subscription.