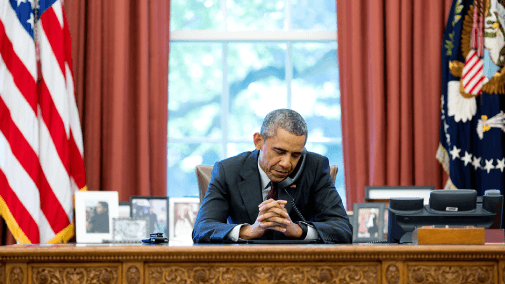 The most current and extensive listing of publications (and often, the full text reports) created by U.S. presidential commissions and other advisory bodies. 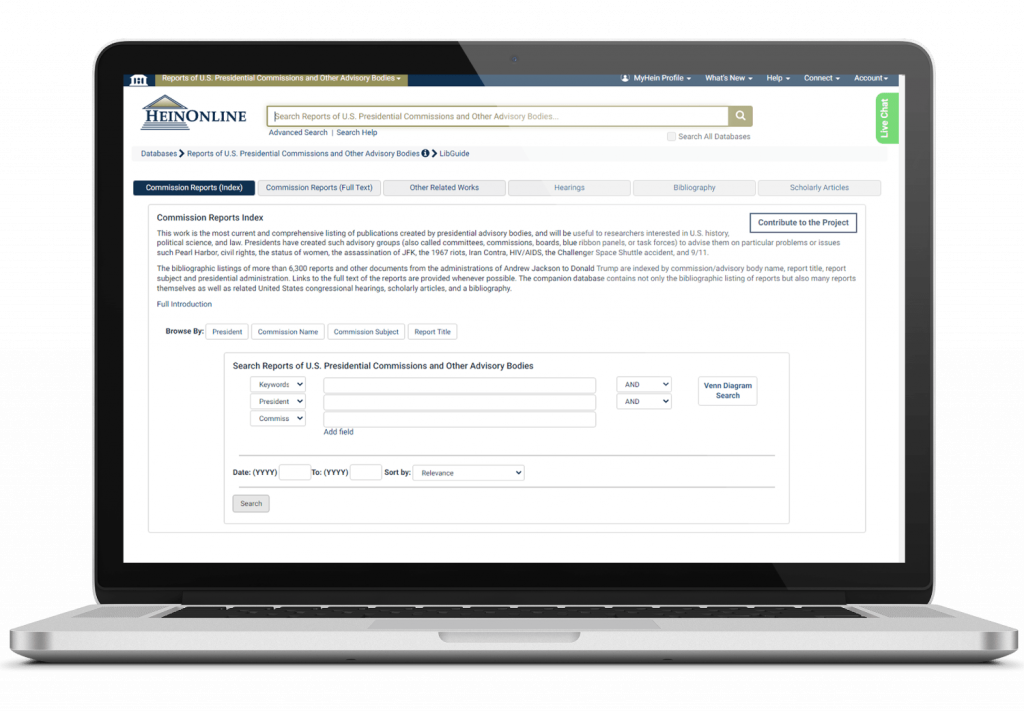 For more than a century, presidents have created advisory groups (also called committees, commissions, boards, blue ribbon panels, or task forces) to advise them on particular problems or issues. Typically the group’s task is to analyze a situation, give an explanation for the cause of the problem, and make recommendations for change.

Presidential commissions have been used to explain catastrophes such as the Gulf oil spill, the Challenger Space Shuttle incident, Pearl Harbor, and the AIDS tragedy. There have been many famous advisory groups, such as the Warren Commission (the investigation of the assassination of President John F. Kennedy), the Kerner Commission on the riots of 1967, and the Tower Commission on Iran Contra.

Reports of U.S. Presidential Commissions and Other Advisory Bodies: A Bibliographic Listing is a unique resource containing the most current and extensive listing of publications created by these types of presidential advisory bodies. The resource is essential in discovering and analyzing policies of U.S. presidents, as presidential commission reports help determine administrative and political priorities of various administrations.

About the Reports of Presidential Commissions Database

In addition to publishing the print version of Reports of U.S. Presidential Commissions, HeinOnline has transformed the resource into a crucial online archive for researchers interested in United States history, political science, and law. In both print and online, browse the comprehensive index of more than 6,300 entries by the commission name, report title, report subject, and more. Also find citations to published government documents and OCLC numbers when applicable. Whenever possible, links to the full text of reports are provided (currently clocking in at more than 1,700). In addition, find a number of related hearings, scholarly articles, and other supplemental material.

To maintain currency, the online resource is updated at least twice annually as new material is discovered, indexed, and integrated into the database. 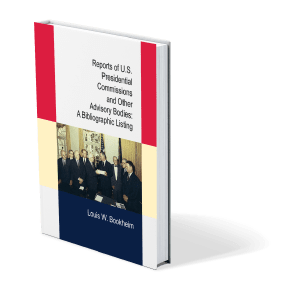 The report entries in this bibliography have been categorized within a list of hundreds of subjects. See just a few of them below: 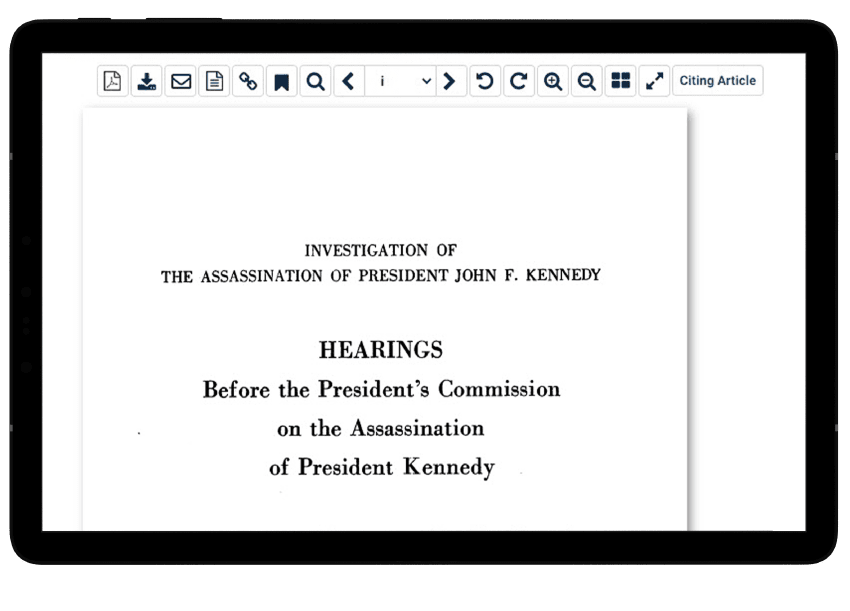 Find nearly 1,800 of the entries in this database link to full-text reproductions of the report, including those from the most well-known commissions.

Find a listing of related congressional hearings, links to hundreds of scholarly articles, and 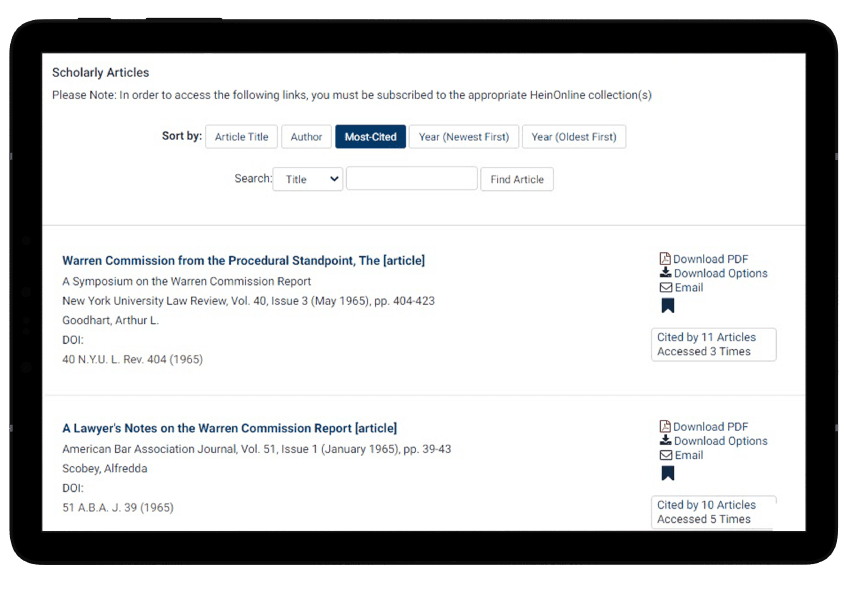 Louis W. (Bill) Bookheim managed reference and public services for 28 years at California Western School of Law Library. He holds a J.D. from Hofstra and an MLS from St. Johns University. Originally from New York, he has been a resident of California for more than 30 years.

Often, these commissions have an investigatory function and their reports prove to be of great value by gathering together information that would otherwise be scattered; in all cases, their reports are a primary source of use to historians, political scientists, economists, and other scholars. However, the reports are not necessarily included in the Public Papers of the Presidents, nor in the Weekly Compilation of the Presidential Documents.

Bookheim has performed the valuable service of locating publication information for nearly all of the commissions' reports (some are classified), and plans to continue to add new entries to the online version of the book. Where reports are found in the Congressional Serial Set, Bookheim provides citations; otherwise, he offers full title entries, along with, as relevant, SuDoc numbers, OCLC record numbers, or archival locations. Researchers should, with a quick reference to the entry and access to WorldCat, be able to immediately identify a library or archive that holds a given report ... This volume is especially appropriate for law libraries and research libraries.
STEVEN KNOWLTONPrinceton University