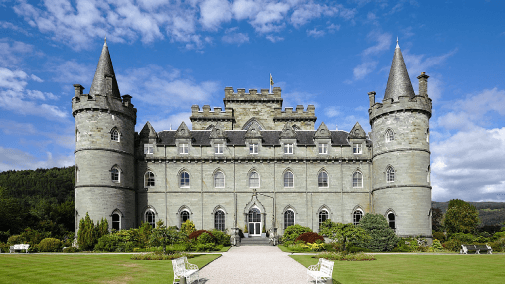 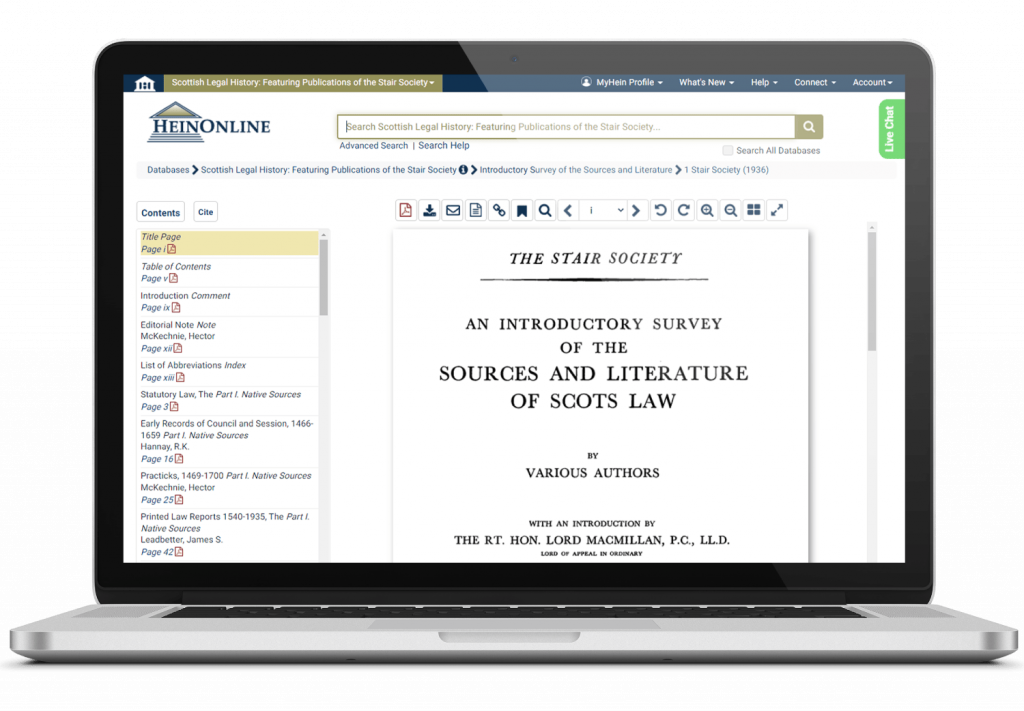 About Scottish Legal History: Featuring Publications of the Stair Society

Founded in 1934, the Stair Society serves to encourage the study and advance the knowledge of the history of Scots Law by the publication of original documents and by the reprinting and editing of works of sufficient rarity or importance. It is named after Scotland’s greatest jurist, James Dalrymple, 1st Viscount Stair, whose Institutions of the Law of Scotland, first published in 1681, were the foundation of modern Scots law. As part of its aim to further the study of Scots legal history, the Society produces printed and electronic publications, specifically an annual volume along with other occasional publications.

When the Stair Society was founded in 1934, material in Scotland for the legal historian was curiously sparse. This is remarkable because there are few countries whose legal inheritance is more varied than that of Scotland. For their first publication in 1935, the Society chose to produce an introductory survey of the sources and literature of Scots Law. This first volume provided the first comprehensive legal-historical bibliography available for the law of Scotland and, by means of short introductory essays, canvassed the sources available.