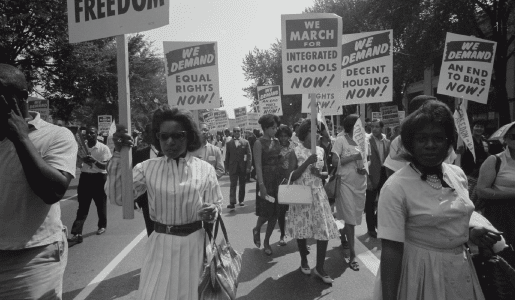 A person’s civil rights ensure protection from discrimination based on race, gender, sexual orientation, national origin or ethnicity, religion, age, and disability. The lifeblood of civil rights protection in the United States is the equal protection clause of the Fourteenth Amendment, the second of three Reconstruction Amendments (13th, 14th, and 15th) that promised change in the aftermath of the Civil War.

Despite these federal protections, laws passed at the state level shackled the full promise of these amendments. Federal court decisions gave teeth to Jim Crow laws that enforced racial segregation, and poll taxes, literacy tests, and whites-only primaries disenfranchised millions of Black voters. These and similar discriminatory policies fermented in America for years leading up to the Civil Rights Movement of the 1960s. The following decades would see more and more lightning rod moments in the fight to have the full promise of the Constitution realized for Black Americans.

Though enormously influential legislation was passed during this time period, the struggle for equality did not end there. Today, the world continues to witness time and again that America still grapples with injustice and equality, particularly in the Black community. In response, millions of protestors have flooded the streets this year in pursuit of change.

About the Civil Rights and Social Justice Database

At this crucial moment in history, Hein is proud to offer Civil Rights and Social Justice, a new research database created to help users understand the roots of the fight for civil rights, how far our nation has come, and how much we have yet to improve.

Hearings and committee prints, legislative histories on landmark legislation, CRS and GAO reports, briefs from major Supreme Court cases, and publications from the Commission on Civil Rights illuminate the storied (and still-unfinished) struggle for equality in the United States. A varied collection of books on related civil rights topics and a list of prominent civil rights organizations supplement these primary source documents and help take the research beyond HeinOnline.

Discover a curated list of legislative histories for landmark civil rights legislation, including the Civil Rights Act of 1964. 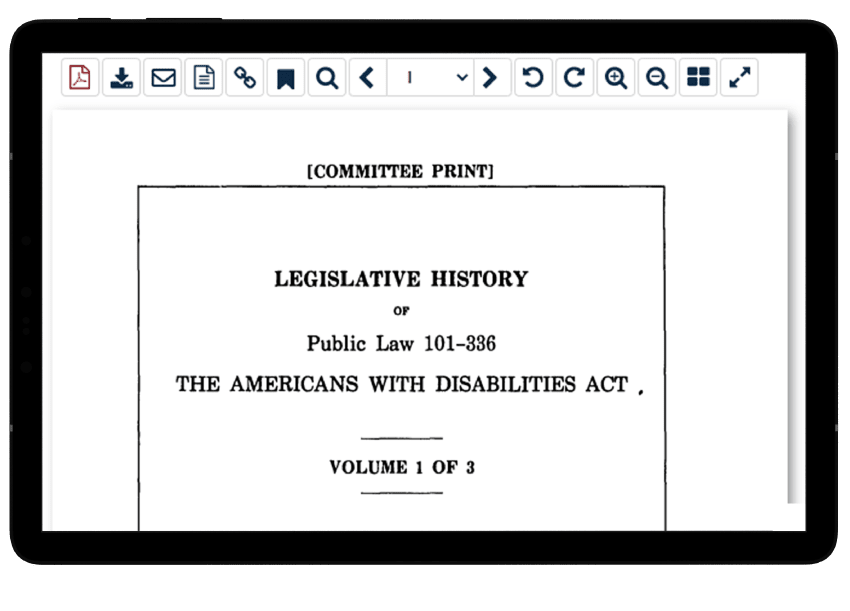 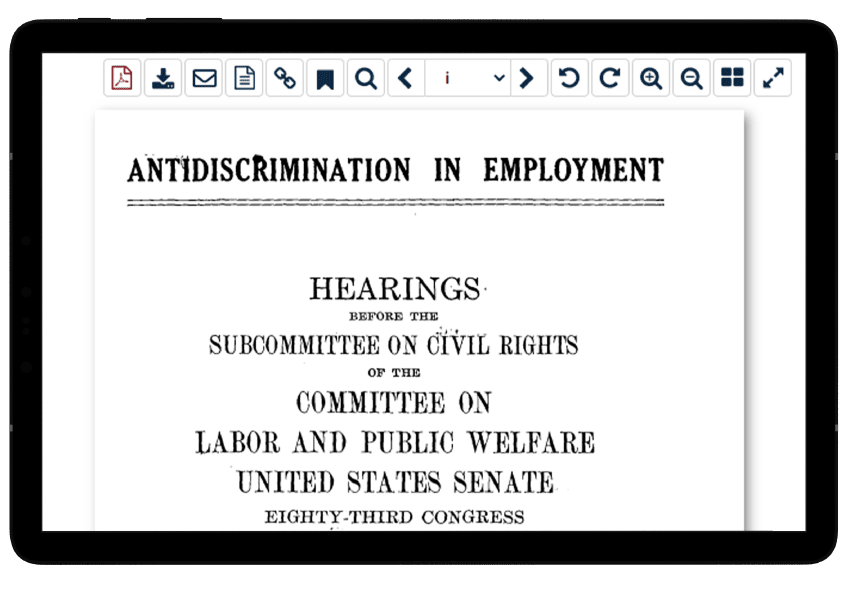 Find hearings and committee prints on civil rights issues from a variety of congressional committees. 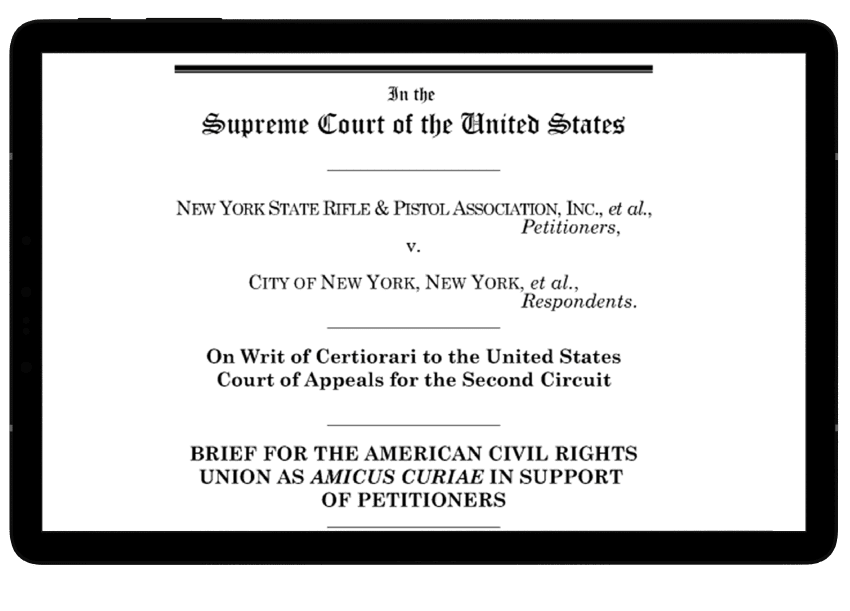 Locate hearings, reports, and studies relating from the Commission on Civil Rights, created in 1957 during the Eisenhower Administration.

Save research time with scholarly articles specifically chosen by HeinOnline editors for their analysis of civil rights-related topics.

Peruse a digital archive of documents relating to the Statement of Essential Human Rights, a pioneering project from the American Law Institute.

To honor our core value of corporate citizenship, Hein offers four of its databases free of charge to its core American and international subscribers, and to the libraries of any other interested organizations or institutions. Our cataloging partner, Cassidy Cataloguing Services, Inc., also offers free MARC records for all of these databases, which are available upon request.